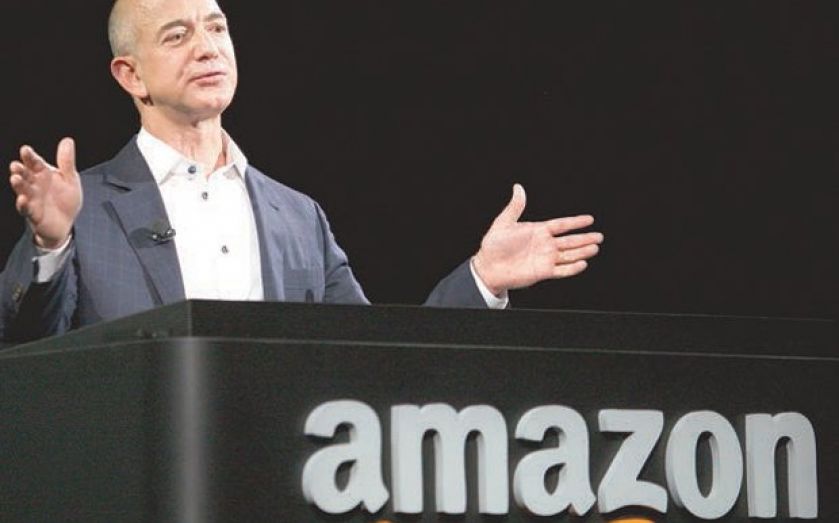 FOLLOWING its move into the living room last week with the Fire TV, Amazon is reportedly going to launch a smartphone later this year capable of displaying 3D images, similar to a hologram, on its screen. The smartphone will be announced in June and start shipping in September ahead of the holiday shopping season, according to the Wall Street Journal.