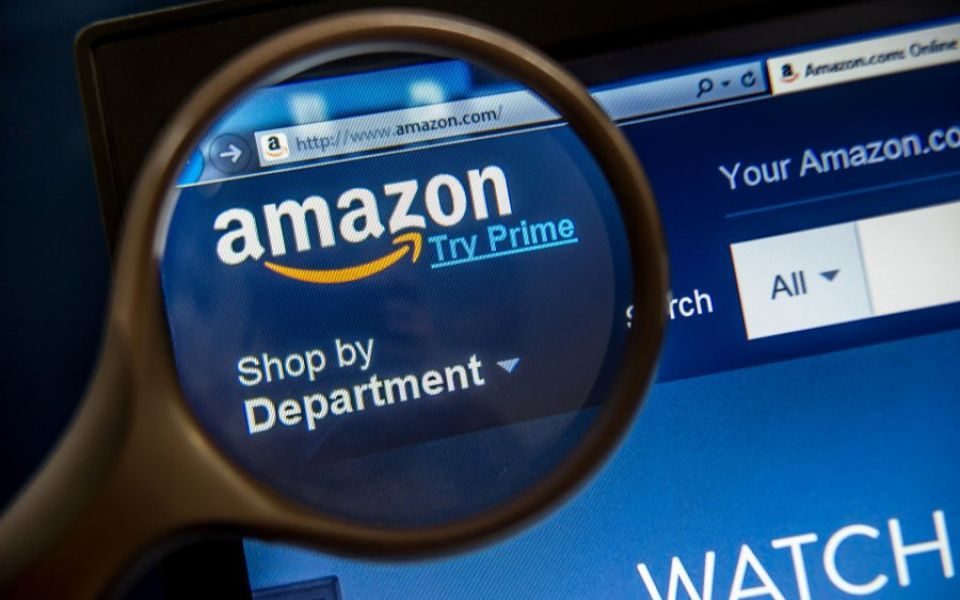 Thousands of suspicious and unverified reviews have cropped up on Amazon for five-star rated tech products from unheard of brands.

The reviews were often posted on the same day or in the same short period of time, according to consumer magazine Which, with identical reviews left for the same product on Amazon and in some cases reviews being written about an entirely different product.

Which said this was an indication that the reviews were left by people who had never tried the product.

The products in question – headphones, cameras, smart watches and other tech products – came from what Which called 'unknown brands' their industry experts did not recognise.

Despite being small brands, since they had high ratings as a result of unverified reviews, these products would often make their way to the top of Amazon's product pages.

A search for headphones found 87 per cent of more than 12,000 reviews for such products were from unverified purchasers, Which said.

The company's report found that these unknown brands are “more likely to rely on 'fake' or incentivised reviews to stand out to customers”.

Amazon has said that “even one inauthentic review is one too many”. The retailer added that it has “clear participation guidelines” regarding reviews and suspends, bans, or takes legal action on violators.

Consumers are highly susceptible to fake reviews, especially considering that 97 per cent of shoppers rely on online reviews when making a purchase, according to Which.

The Competition and Markets Authority has estimated that £23bn in consumer spending is impacted by online reviews a year, highlighting the importance of quality reviews.

Which recommended filtering through fake reviews by looking at the date at which the review was posted, relying more on verified reviews, and reviewing the seller profile for anything suspicious.