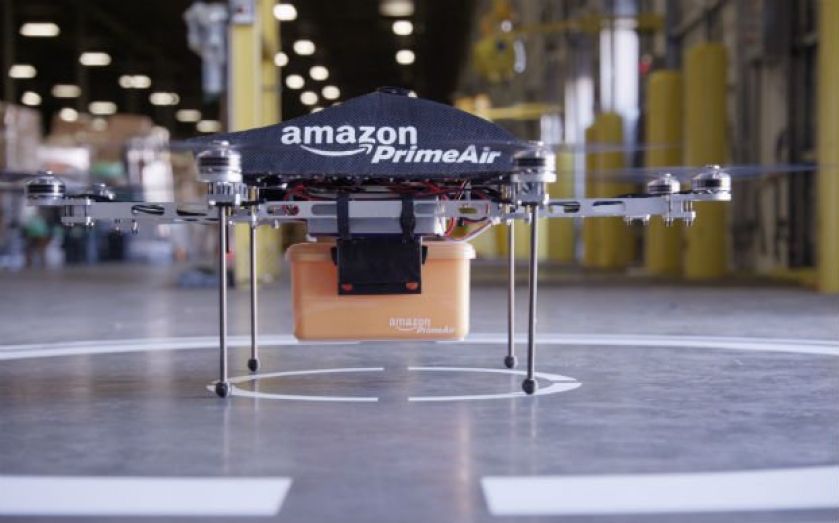 Amazon will continue with plans to make deliveries by drone a reality, despite widespread reports that US regulators have banned the unmanned aerial vehicles.

The e-commerce giant responded to CNET saying that the Federal Aviation Authority (FAA) guidelines, published yesterday, did not address the use of drones for commercial purposes and were not relevant to Amazon’s project.

A spokesperson for the company, Mary Osako, is quoted as saying:

"This is about hobbyists and model aircraft, not Amazon, [it] has no effect on our plans."

The release of the guidelines resulted in multiple reports that Amazon's drone project had been grounded due to a ban on commercial deliveries by drones.

Prime Air as it’s known, is still awaiting news from the FAA on the legality of using drones for business purposes before launching the service to consumers however. It expects a decision to be made as early as 2015.

Here's what Prime Air is expected to deliver.