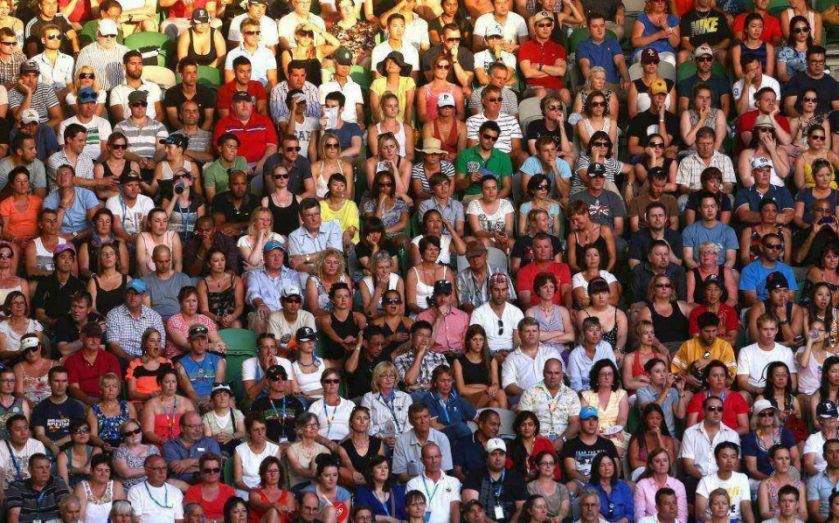 The growth rates for alternative finance in the UK and Europe make it pretty clear that this is a sector that can't be ignored. Providers made £1.74bn available to UK firms and individuals in 2014, with person-to-business lending at £749m, person-to-person lending at £547m and invoice discounting at £270m.

Indeed, the former, which includes debt-based crowdfunding, grew at 250 per cent last year in the UK, leapfrogging consumer lending, according to data from Cambridge's Judge Business School.

And despite being far smaller relatively speaking, equity-based crowdfunding boomed by 420 per cent in 2014, with volumes totalling £84m. London alone sees an average of 12 projects going live on crowdfunding sites every day.

These are the movers, the shakers, the doers and builders, and the people you need to know in the world of alternative finance right now.

The alternative finance most influential powerlist is based on the on active users of Twitter and other social media and their Klout scores. This Klout score is based on various metrics from Twitter, Facebook, Google Plus, LinkedIn, Instagram, Foursquare, Wikipedia as well as Klout.

The influencer list is an almost real-time run-down of the most important people in alternative finance on social media which is automatically updated on a weekly basis.

This list is no longer being updated. It was last updated on Friday 15th July 2016.