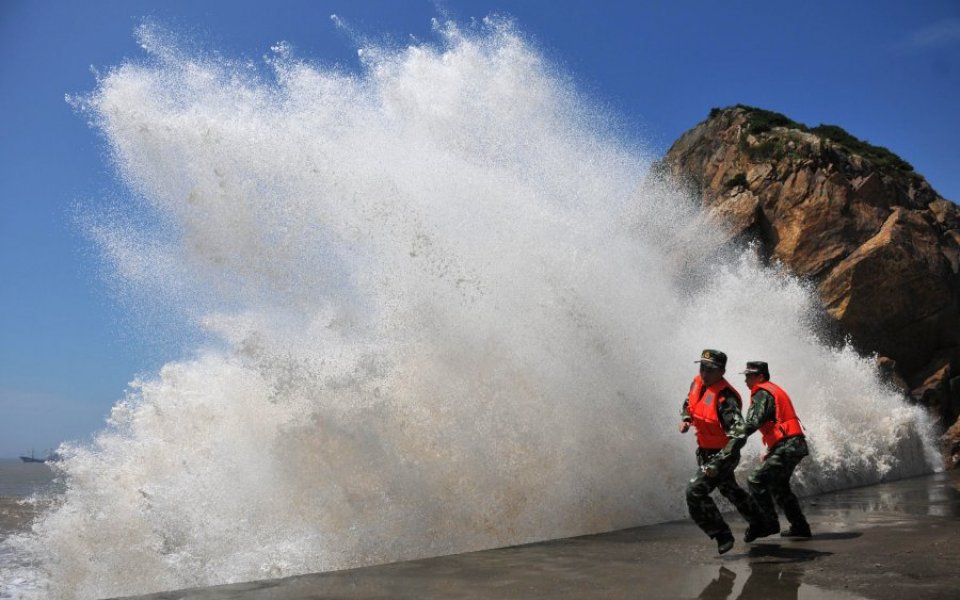 The growth of the alternative finance market is slowing. In 2015, it grew by 84 per cent compared to the 2013-14 rate of 161 per cent. This is the headline finding from Pushing Boundaries, the annual alternative finance report from Judge Business School’s Cambridge Centre for Alternative Finance (CCAF) and Nesta, which was released yesterday.

But the industry is still growing rapidly, with £3.2bn of loans, investments and donations made last year. “The size of the market in 2015 is still impressive, especially when compared to the mere £267m raised in 2012,” say the report’s authors. Moreover, even assuming a reduced sector growth rate of between 50-60 per cent this year, the market remains on course to surpass the £5bn mark in 2016.

Pushing Boundaries paints a picture of a developing and increasingly complex market, with new models, consolidation and intensifying searches to find credit-worthy borrowers. Other key findings include the fact that nearly a third of loans in P2P consumer lending were funded by institutional investors last year; the most popular sector within the industry is now real estate; and donation-based crowdfunding is the fastest-growing model. I ran through the report with Robert Wardrop, executive director of the CCAF, to get his take on it.

The report makes clear that the primary challenge platforms face now, says Wardrop, is how to keep the quality of borrowers improving. This will be particularly pertinent over coming months, because the advent of the Innovative Finance Isa in April “could result in adverse selection,” he says – i.e. the sheer volume of people applying for the new tax wrapper on the lender side could see borrowers rushed through in order to maintain a deal flow. The key here is transparency. If platforms are as upfront as possible about their loan book, it makes it easier for industry experts (of which there are a growing number) and investors to analyse early trends in terms of a decline in quality.

When last year’s report came out, all the noise was around institutionalisation. In 2013, just 11 per cent of platforms reported some level of institutional funding. In 2015, 45 per cent did. “Institutionalisation was very attractive to the industry as it was looking for funding flows and the certainty of being able to fund loans,” says Wardrop. But how will institutional money affect the retail investor? Whether the former will push the latter out of the lending market will simply come down to platform preference, Wardrop says. “The rational position is to keep a healthy mix of retail and institutional money – and most are.”

The interesting development here is the attitude of institutions themselves. Increasing numbers are seeing P2P as a new asset class that is here to stay. The report documents the range of institutions interested in the lending sector: banks, mutual funds, pension funds, hedge funds – the list goes on. Moreover, “platforms are becoming a kind of asset manager. If people are expressing their preferences for their portfolio and you’re making selections for them, that’s asset management.” But the implication of that, Wardrop says, is that you may want to take a view as a platform – “so you don’t want to become over-reliant on institutional money, because it could then dry up very quickly”. As for whether institutions will take the lion’s share at the expense of the retail investor – “the jury’s out”.

Too big to ignore

Equity crowdfunding, meanwhile, is becoming increasingly influential. It now accounts for 15.6 per cent of all UK seed and venture stage equity investment. In 2011, it accounted for just 0.3 per cent. “VCs have to get to grips with the equity space, as the banks did 18 months ago with lending. In the same way, they’ll need to decide whether to compete or collaborate. It won’t go away, so they need to choose.” As an aside, P2P business lending, excluding real estate lending, supplied the equivalent of 13.9 per cent of new bank loans to small businesses in the UK in 2015.

I ask Wardrop whether regulation of alternative finance will liberalise this year, particularly outside the UK. “Regardless, a lot of platforms are considering going cross-border. And that’s always been their plan. It won’t be a function of regulatory change – they will just figure out how to do it within existing frameworks.” Successful expansion, he adds, comes down to an attitudinal shift: widespread recognition of P2P as a legitimate asset class. “Historically, investors have had a strong disposition to invest in projects nearby. What will be interesting is how analytics provide the credibility in this industry, substituting the need to stay local.”

In equity crowdfunding, with the leading platforms now a few years on from their first raises, but with exits and defaults still to materialise, Wardrop is also concerned that this could be the year of “fatigue… many investors probably underestimated the time from investment to exit.”

But the development of sophisticated analytics to help investors stay informed would also take platforms a step closer to being able to set up secondary markets – which will themselves be vital to avoiding fatigue, because they’ll enable investors to sell on unwanted stakes. Wardrop believes 2016 could be the year of the first equity crowdfunding resale market, with several platforms already looking closely at how to bring liquidity to what is a very illiquid asset class.

Yet with almost two-thirds of the industry believing that fraud and malpractice are the biggest threats, it’s important that 2016 is also a year of taking stock and responsibility. “There is a whole topic for all of them around establishing and maintaining security and trust. And that is something that is within their control,” says Wardrop.