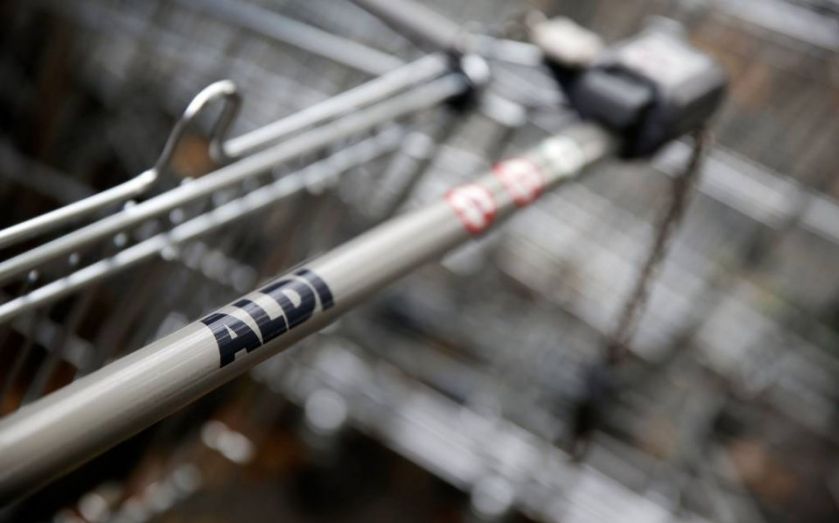 As Aldi celebrates 25 years of trading in the UK the joy may be felt by the German-owned discount chain and the great British price-conscious shopping public for its impact on the cost of food.
But the reaction from rival retailers, big and small, and pretty much everyone else in the supply chain who have had to adapt to a generational squeeze across the entire sector since 1990 might be feeling rather more stressed.
Since Aldi's launch on the UK retail scene, the sector has had to cope not just with the “new normal” of super-low pricing and the knock-on effect for margins and cash-flow, but also an entirely new way of attracting footfall to keep cash running through the tills.
Looking back to 1990, email was in its infancy, the world wide web not more than the glint in Tim Berners-Lee's eye and the US mega-mall concept something you'd see on holidays.
Today retailers have to cope with vast multichannel operations: everything from click and collect, click and deliver, shopping mall stores, the return of the local convenience store (albeit owned by one of the large retail conglomerates).
The past decade has seen internet-based shopping finally come into its own while the financial crisis from 2008 onwards has played into the hands of Aldi as an in-town local discount chain.
What can local independent convenience or “c” stores do to ensure stress does not turn to distress? The tried and tested other 'c's remain: the efficacy of capturing and converting custom to cash.
Given its expansion plans, an Aldi may be just around the corner so it is time for convenience stores to be imaginative.
Discounting alone will be a suicidal race to the bottom traditional corner shops will never win, so the key is getting customers through the door, making them stick around and encouraging incidental spend.
Margins can remain tight provided the cash-flow is strong. The successful niche local chains have upped the quality of goods and service but must continue to diversify. The good news is that they are already on the high street and, unlike the big supermarkets, won't be left with large out-of-town hypermarkets struggling to get custom back through the door.
What will the next 25 years bring? Don’t be surprised if even Aldi hits a buffer.
We have yet to see even the beginning of what Amazon will do to supermarket shopping . The retail revolution has only just begun but the need for cash-flow remains.
Shops large or small, Aldi or a convenience store: all retailers need to constantly adapt to capture an ever more fickle British shopper.