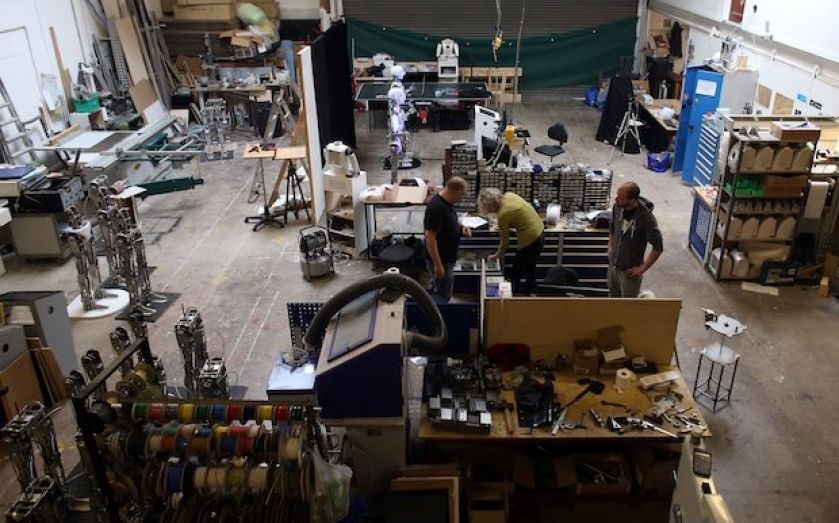 THE PHRASE “industrial policy” seems to take us back decades. In 1964, the then Labour Prime Minister Harold Wilson’s powerful new catchphrase was the need for Britain to embrace the “white heat of the technological revolution”. Sadly, by the 1970s this vision had deteriorated into a list of institutions, stuffed with dull businessmen and trade unionists, meeting to decide how to prop up yet another failed sector of the economy.

But the concept is back in vogue. Perhaps surprisingly, given history, the coalition chose to preserve Labour’s Technology Strategy Board (TSB) quango. It has a budget of £440m to “accelerate UK economic growth by stimulating and supporting business-led innovation”. A key way in which it hopes to do this is through the public sector’s purchasing decisions.

In October, GlaxoSmithKline’s chief executive Sir Andrew Witty produced a report, commissioned by the Department for Business, on how universities can better support growth and drive exports. Witty called for the creation of “Arrow Projects”, supporting cutting-edge technologies and inventions where the UK leads the world, with (in an excruciating pun) “universities at the tip”. Science minister David Willets eulogised Witty’s report. In language redolent of Soviet Five Year Plans, he stated that “we are making strides to help commercialise the work of universities under the Eight Great Technologies”.

It is easy to mock the symbolism and the content of speeches and reports such as this. But the intention deserves to be taken very seriously. Thinking again to the 1960s and 70s, far-left radicals used to denounce the “military-industrial complex” of the United States. Yet it has been precisely the interplay between the defence and security sectors and high-tech commercial companies that has led to America continuing to lead the world in technological innovations.

A fascinating new book by Bill Janeway, Doing Capitalism in the Innovation Economy, gives many such examples. The creation of the internet is well-known, but others include automatic speech recognition and digital computing. Janeway has made a fortune by developing and leading the Warburg Pincus Investment team, which provided financial backing to a whole series of companies that built the internet economy.

A fundamental point which he makes is that both scientific research and invention, and its subsequent exploitation through practical innovations, necessarily involves a great deal of waste. This is something which British bureaucrats have, in the past, been unable to grasp. Ideas which are genuinely path-breaking cannot be conceived in advance. And equally, the value of their practical applications cannot be imagined before it happens. This means that many such ventures will fail. They cannot provide the box-ticking security of projects which add tiny amounts of knowledge, or which make trivial improvements to an existing technology. So Arrow and the TSB are to be welcomed, provided that they, and the Public Accounts Committee, recognise that most things fail.

Paul Ormerod is an economist at Volterra Partners, a director of the think tank Synthesis and author of Why Most Things Fail: Evolution, Extinction and Economics.