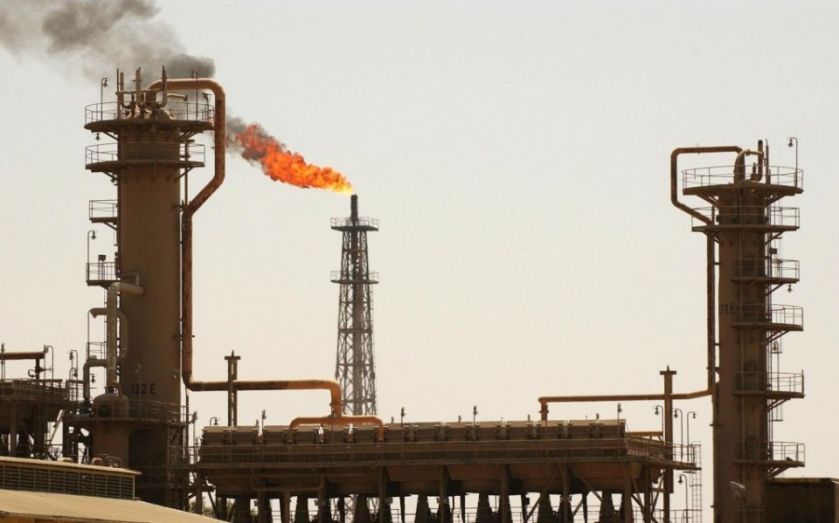 Afren's share price had fallen as much as 15.8 per cent to 9.35 per pence share in mid-morning trade. However, it was still above this year's low of 4.2 pence per share, hit after it revealed a funding crisis.

S&P yesterday cut its long-term corporate credit rating on the oil producer to "D", or "selective default", from 'CC', or "currently highly vulnerable".

"We downgraded Afren because it failed to pay its obligations under both its $300m revolving credit facility and its bond maturing in 2016 on time," S&P said.

"We consider non-payment of a debt obligation on the due date as a default, and we believe that Afren's repayment of principal and interest within the grace period is unlikely."

S&P has become the second major credit ratings agency to cast doubts over the oil producer, with Fitch cutting its long-term rating on Afren to 'C' from 'B' last week.

Afren has since obtained a deferral on a $50m (£33m) amortisation payment initially due on 31 January, to 27 February.

The company's board has also utilised a 30-day grace period under its 2016 bonds with respect to $15m worth of interest, which was due on 1 February, while the review of its capital structure and funding alternatives is completed.

Meanwhile, it is in takeover talks with rival Nigerian firm Seplat, after the latter was granted more time to firm up a potential offer initially announced in December.