Activist investors spend $12bn and push for change on boards 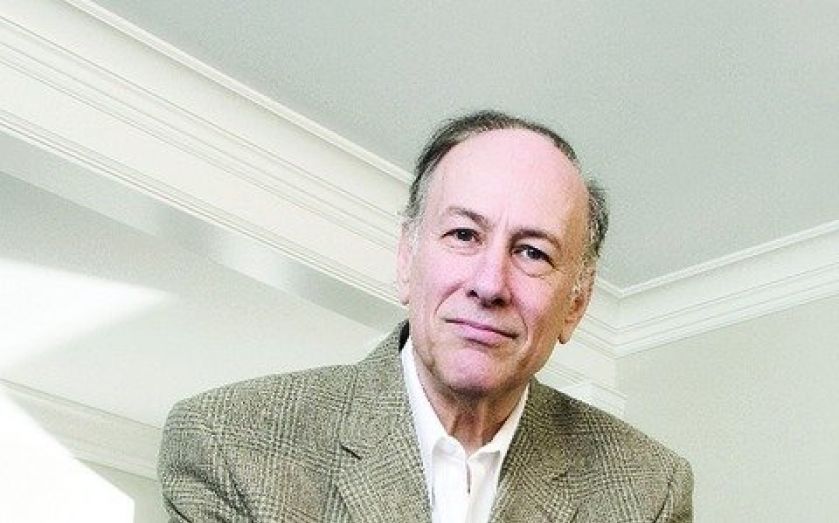 THE WORLD’S biggest activist investors spent a third more building up disclosable shareholders last year, and used their influence mostly to gain boardoom seats, according to industry research. In a year that saw FTSE firms Xstrata, Intercontinenal Hotels and Alliance Trust attract activist interest, the biggest spent $12bn (£7.6bn) on disclosable stakes in 2012, from less than $9bn in 2011. Bulldog Investors was the most active in 2012, according to research by Activist Insight. It made 12 new investments and exited one. The most common strategy is to gain a seat at the top table, almost always in US firms. Of the 135 investments in the research, 58 saw a push for board representation, of which 45 succeeded. The strategies appear to pay off: the figures show that activist funds beat the MSCI World Index by 5.54 percentage points in the nine months to the end of September.