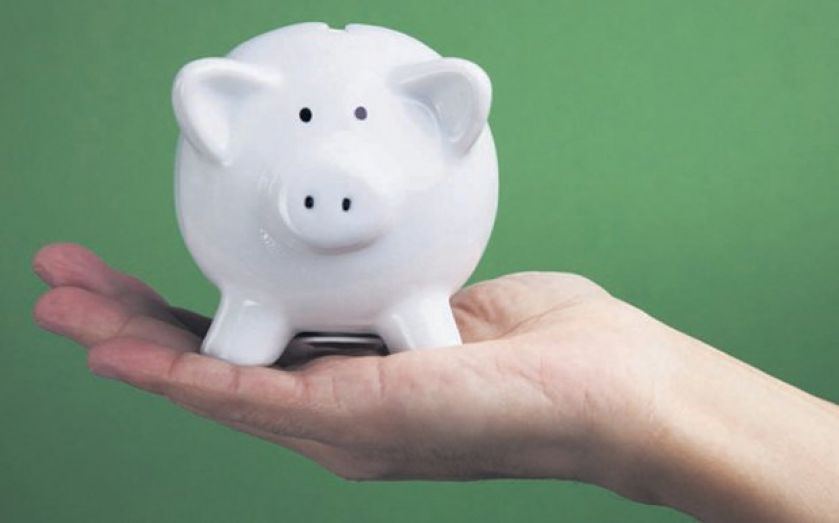 Index trackers may be in fashion, but are they worth it?
Investment legend Warren Buffett told shareholders back in March that he’ll recommend that, when he dies, his widow should put 90 per cent of her money in a fund that tracks the S&P 500 index. “I believe the long-term results from this policy will be superior to those attained by most investors… who employ high-fee managers,” he said.
And passive funds, like that simple S&P tracker Buffett favours, are becoming increasingly popular. According to the Investment Management Association, 10 per cent of all retail open-ended funds are now index trackers. Moreover, as platforms take the opportunity of regulatory change to negotiate lower charges for investors, the cost of investing in both active and passive funds has fallen, says Hargreaves Lansdown’s Danny Cox.
But is it worth jumping on the passive bandwagon? Many experts maintain that passive versus active is something of a false debate – it’s not a case of one or the other so much as one and the other, says Tom Stevenson, investment director at Fidelity Personal Investing. He recommends a “core and satellite approach,” where you get some low-cost market exposure via passive funds, but look for higher returns in areas “where a skilful manager can genuinely add value”. But what else do you need to know?

Has Buffett got a point? For those looking for cheap exposure to the stock market, “sticking with passive funds” is the way forward, says Cox. They don’t aim to beat the market, just track it. As Buffett highlights, fund managers have a poor success rate when it comes to beating the S&P 500, making passive funds a good option for an investor looking for exposure to efficient markets like large US companies. And fees are attractive: ongoing charges can be as low as 0.10 per cent, and are typically below 0.5 per cent per annum.
But Jason Hollands of TilneyBestinvest is more sceptical of passive investing: “anyone who tells you it’s a panacea is a snake oil salesman” – you could end up under-exposed. A FTSE All Share Index tracker, for example, will “squeeze our meaningful exposure to smaller companies” – 300 of the 650 constituents are smaller firms, yet the tracker will weight a third of an investment to the 10 largest businesses.
And while passive investing can work well when stocks are buoyant, in volatile markets, funds will track their indices down, capturing the full force of market volatility.

WHEN IT PAYS TO GO ACTIVE

This is where active managers can come into their own, trading through volatility with the aim of reducing losses. TilneyBestinvest’s analysis shows that active managers have much stronger incidences of outperformance in months where markets are falling than they do in up months. “This is because managers can raise cash weightings or shift into more defensive stock options that are not open to passive funds which are fully invested,” explains Hollands. The minority of managers that outperform their benchmarks can “add significant value to a portfolio,” Cox adds.
But the success of active managers has a flip side – most active managers don’t beat the markets, underperforming their benchmarks after fees, and a wrong decision could mean that falls are large. Stevenson says investors forget too easily the “stark warning that past performance is not a promise of future returns”. A report published in the summer by S&P Capital IQ found that only 27 per cent of actively managed large-cap core funds beat the S&P 500 in the first half of 2014.
It’s also worth remembering that the label “active management” can be deceptive, says Hollands. Investors should be wary of active funds that just mimic indexes – often called quasi-trackers – that “also level full-fat fees”.

But if you are looking to go active, investment platform best buy lists are very helpful, says Cox, because they often follow the fund manager, rather than a fund, giving a better idea of whether or not an individual is actually adding value. Hollands says he always expects to see managers taking views for or against sectors, and picking stocks from across the board in terms of company size.
Ultimately, a more active portfolio could better suit those interested in the markets. On the other hand, any longer-term investor, says Cox, might find they’re better off sticking with a more passive portfolio in volatile climates: “when the stock market bounces, so will your investment.”