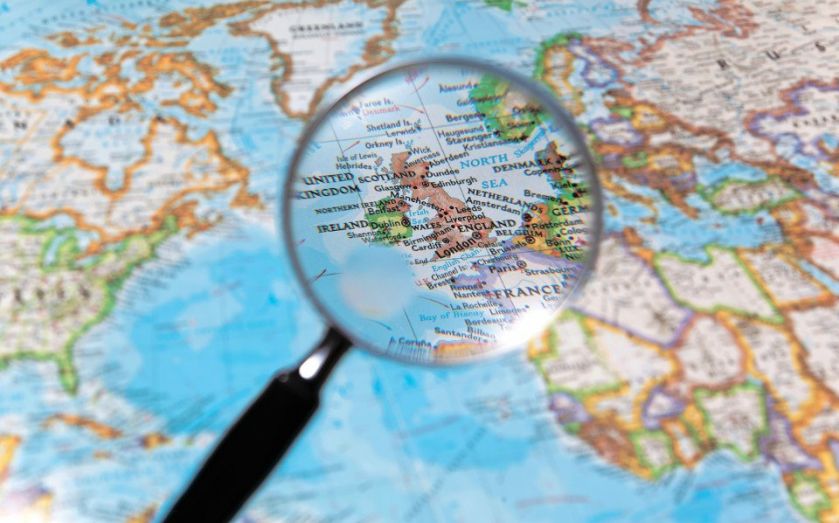 The UK economy is back to good health, so savers will want to be investing in the best British companies that can benefit from a thriving economy. We ask the experts for their favourite investment funds.

Consistently topping lists of the most popular funds investing in the UK is the CF Woodford UK Equity Income fund, run by Britain’s most successful investor Neil Woodford.
Woodford has 25 years’ experience investing in the UK markets and has made his name focusing on the biggest companies on the FTSE 100 with pay out steady, regular dividends. This particular investment fund was only set up in June 2014 but has since made a return of 20 per cent, well in excess of the FTSE 100 itself, which has made a loss of 2.8 per cent over the last year.
But Woodford is not the only top performing fund manager, and there are others out there who are also catching experts’ eyes. “Neil Woodford is one of the UK’s great fund managers and this, coupled with the strength of the brand, has elevated the Woodford fund in the eyes of UK investors. However, there are other great managers available, a number of which are delivering better returns,” says Michelle McGrade of TD Direct Investing.

The FTSE 100 may seem representative of investment in the UK, but actually many of these companies are multi-national giants which derive most of their revenues from overseas.
“They could frankly be listed anywhere in the world. The relationship with the UK is a matter of history. Most of their revenues are from overseas, so they are not a play on the UK economy,” says Jason Hollands of Tilney Bestinvest.
This means that their fortunes are tied to events abroad, rather than at home. Hollands highlights Unilever as a case in point. It may own well-known brands including PG Tips, Flora and Colman’s, but actually it makes more money in the rest of the world than it does in the UK. The FTSE 100 is also home to large oil, energy and tobacco companies, which are subject to overseas regulation and the ebb and flow of other economies.

To really invest in the thriving UK economy, savers ought to look at smaller and medium sized companies. These tend to do more business at home and, because they are smaller, they have more potential to grow.
Fund managers who take a selective approach and have cherry-picked the best smaller companies have made investors more money.

Hollands gives a top rating to the SLI UK Equity Income Unconstrained fund. “Run by Thomas Moore, he tends to have much higher investments in medium sized companies which earn around half of their revenues in the UK,” Hollands says. “That is a fund that has performed very well.”
Fund expert Darius McDermott of FundCalibre highlights the Neptune UK Mid Cap fund as “one of the best funds in its area since it launched in the midst of the global financial crisis in 2008”.
He also likes the Marlborough UK Micro Cap Growth fund, “which has consistently proven itself over almost 10 years,” he says.
Hollands recommends the Liontrust UK Smaller Companies fund. “Performance on the trot has been very good,” he says.