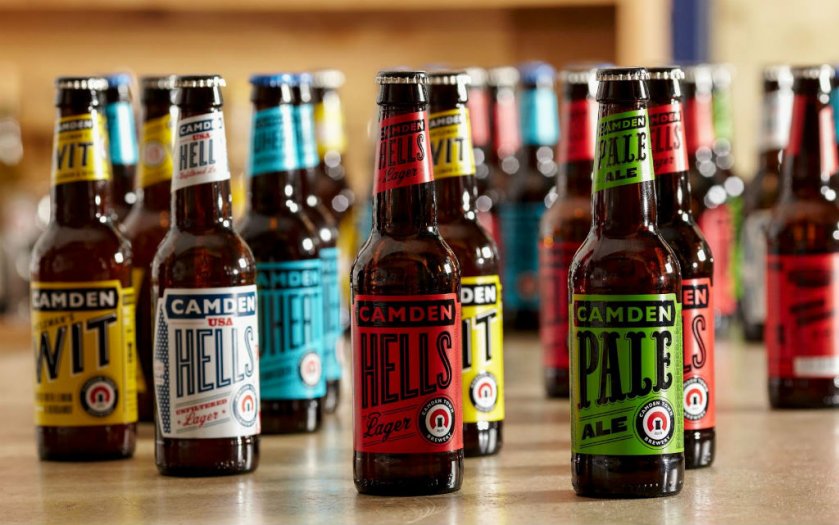 The north London brewer is the second craft beer maker in the capital to be bought up this year, after Meantime in Greenwich was acquired by SABMiller this summer.

The two may will be drinking buddies however, after a £71bn brewing mega-deal between AB InBev and SABMiller was agreed, creating a global "beerhemoth". To appease regulators, it could be forced to sell off Meantime, however, along with well known beer brands Peroni and Grolsch.

The terms of the Camden deal have not been disclosed and it's expected to be completed at the start of January.

Earlier this year the brewery, founded in 2010, raised several million in equity crowdfunding to expand with a new brewing site and new staff. It was also revealed that a "Belgian manufacturing family" had taken a 20 per cent stake in the business as the same time it was raising cash through Crowdcube.

“Our growth has been phenomenal. To keep up with the demand for our distinctive beers we’ve had to look at expanding our brewing capacity and team. AB InBev is going to be our strategic partner, helping us maintain the character and quality of our beers, while giving us access to the investment we need to drive Camden to being ever more successful at home and abroad.

“Opportunities like this come rarely. We believe we must have the ambition to grab this opportunity and turn Camden Town Brewery, and the quality it stands for, from being an outstanding London brewer to being a world famous one.”

Fellow craft brewer Brewdog said it will no longer stock Camden's beer in its bars because of the new ownership. Co-founder James Watt tweeted:

We will no longer be selling any @CamdenBrewery in our bars. We don't stock @ABInBevNews beers.

In a Twitter Q+A Cuppaidge was forced to defend the sale to investors and fans of the beer.