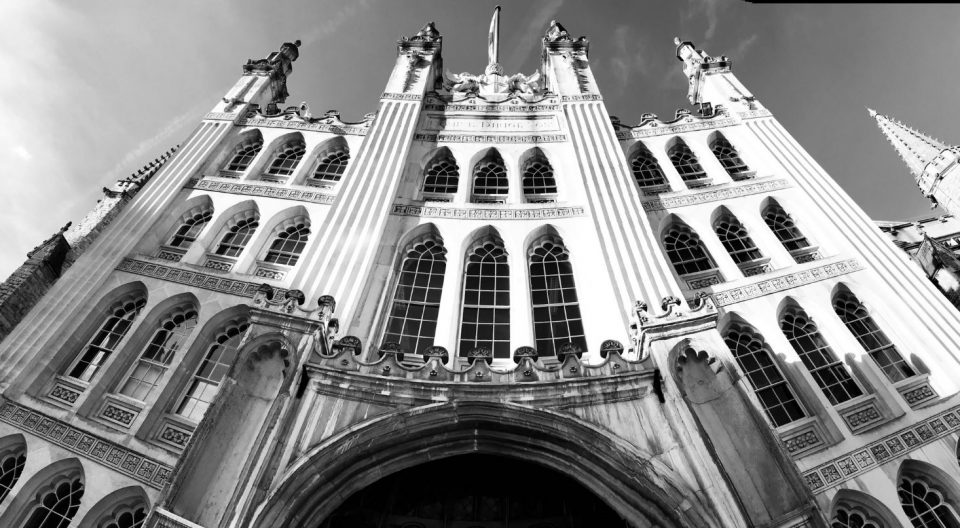 The City of London Corporation has been given a multi-million pound Government funding boost to help make its buildings more energy efficient.

The Square Mile’s governing body has been awarded £9.445 million from the Public Sector Decarbonisation Scheme administered by Salix Finance on behalf of the Department for Business, Energy and Industrial Strategy.

The money will be used to upgrade heating, cooling, ventilation and lighting and improve building controls and energy metering at its Guildhall headquarters and the Barbican arts centre, Guildhall School of Music & Drama and London Metropolitan Archives.

The measures will deliver savings of around 1.5 kilotonnes of CO2, and £875,000 a year, and will support the City Corporation’s Climate Action Strategy, which commits it to achieving net zero carbon status for its buildings by 2027 and for the Square Mile as a whole by 2040.

“Climate change is an issue which demands urgent action and this funding will move us a step closer to becoming net zero for carbon emissions by 2027.

“Our Climate Action Strategy will make the Square Mile a global leader in the fight against climate change and protect the environment.

“We all need to work together across the City to build a greener Square Mile.”

The City Corporation’s Climate Action Strategy commits the City Corporation to a wide range of actions including creating more space for walking and cycling in the Square Mile, with wider pavements and new parks, and updating planning regulations to encourage more sustainable buildings, creating 800 green jobs.

Earlier this year, the organisation completed a £40 million deal with French energy provider Voltalia to buy all the electricity produced by a new-build 95,000-panel solar farm for 15 years.

Meanwhile, this month, the City Corporation announced it would become the first UK governing body to run a zero-emission recycling and waste collection fleet made up entirely of electric vehicles.