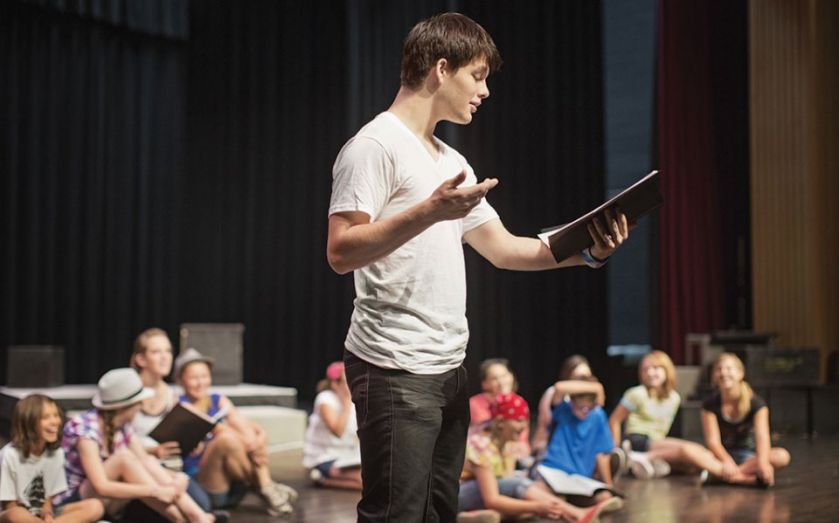 The Walton family is the richest in America, according to Forbes 2014 list. Their wealth has come from their 51 per cent stake in retailing giant Walmart – the world’s largest retailer.
The Walton Family Foundation was set up by Walmart’s founders, Sam and Helen Walton, in 1988 when they pledged to shake up the charity sector.
“We are going to approach philanthropy with the same lack of reverence we gave to the traditional methods of the retail business when we started out there,” said Sam Walton at the time. He vowed to shake up “time-honoured assumptions” about “how you can motivate ordinary people to do extraordinary things”.
The foundation aims to make a lasting difference in three areas: primary and secondary school education, freshwater and marine conservation and improving the quality of life in Sam and Helen’s home of Northwest Arkansas. It granted over £200m in 2013 to projects such as a shark sanctuary in West Papua’s Raja Ampat archipelago, a network of marine protected areas in the Bird’s Head Seascape in Indonesia, and the recruitment of nearly 4,000 teachers for Teach for America. In the home region of Northwest Arkansas, it funded a programme which seeks to ensure that kids growing up in poverty get an excellent education, and the Amazeum, a children’s museum in Bentonville.
However, the second generation of Walton family heirs has been criticised for giving almost none of their own money to the foundation, according to The Walmart 1%. The union-backed body has accused the Waltons of giving much less generously than their billionaire peers and ordinary Americans.
The foundation rebuffed the criticism, saying “Family members living and deceased have provided generously for the foundation”.
For the full World Charity Index 2014 list take a look at our interactive graphic