5 humanoid robots who are worth getting to know 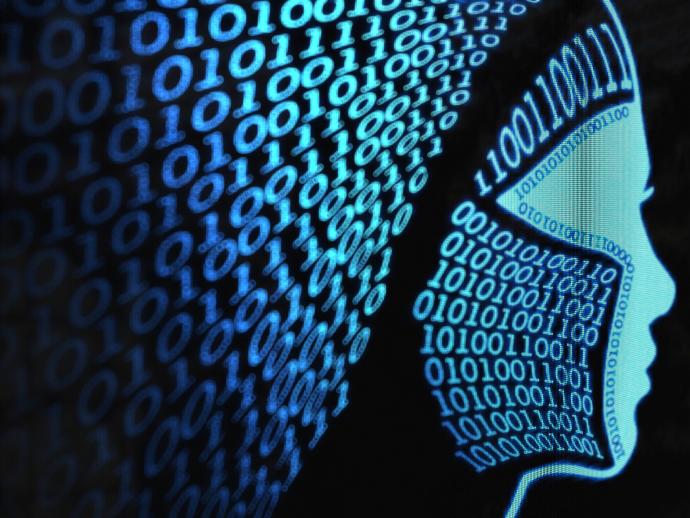 Many predictions were made decades ago about an era when robots and humans would co-exist. Today thanks to major advancements in Robotics and AI, robots come in many different shapes and sizes.  But the most intriguing ones are those which resemble humans. These humanoid robots have been growing in popularity in recent years.

Humanoid robots are being used for research, space exploration, personal assistance, caregiving, education, entertainment, search and rescue, manufacturing, public relations and healthcare.  Here we explore some of the humanoid robots who are going to be our future colleagues and helpers – and maybe also even our future friends…

The most recognisable face amongst the humanoids is ‘Sophia’ a social humanoid developed by Hong Kong based Hanson Robotics. Powered by artificial intelligence and machine learning, Sophia can recognise human faces and activities whilst also learning and developing her own form of social and emotional intelligence.

Sophia has also become the world’s first robot citizen and the first robot Ambassador for the United Nations. On her website, an entire biography written by Sophia says: “I’m more than just technology. I’m a real, live electronic girl. I would like to go out into the world and live with people. I can serve them, entertain them, and even help the elderly and teach kids.” Hanson Robotics is planning to release three other humanoid models in 2021.

T-HR3, introduced by Toyota in 2017, is a third-generation humanoid robot. It mimics the movements of a human operator like an ‘avatar’ and is designed to be a platform with capabilities to safely assist humans in a variety of settings such as home, hospital and disaster-stricken areas. T-HR3 can walk naturally like humans.

T-HR3 is controlled through a master manoeuvring system which allows the entire body of the robot to be operated instinctively with wearable controls. It maps the hand, arm and foot movements to the robot, as well as a head-mounted display that allows the user to see from the robot’s perspective. The master arm provides full range of motion, and the master foot allows the robot to move forward or laterally.

Digital humanoids look and act like humans but are entirely virtual. These artificial humans are designed to show emotions, learn from experiences, have real-time conversations and discover new ways to provide optimum services to clients and employees.

Amelia is a market-leading is a digital humanoid developed for providing customer service. Amelia uses ‘spread activation’ to mimic the human brain’s ability to flexibly switch between different content and to keep the conversation going without delay whilst also recognising the context of human intents and emotional states under different circumstances.

Vyommitra, created by the Indian Institute of Space research (ISRO), is a ‘half-humanoid’ designed for the Gaganyaan mission to space using an unmanned spacecraft in 2022. The robot can perform the same actions as a human crew, such as switching panel operations to lay the ground for ISRO’s manned missions in the future.

The robot is scheduled to conduct microgravity experiments and the testing of systems to ensure the survival and safe future travel of an Indian astronaut crew to mark ISRO’s first human space mission. On Jan 2020, ISRO unveiled a prototype of Vyommitra and showed off its conversational skills.

Kime is a humanoid food and beverage-serving robot by Macco-robotics that is integrated into a customisable kiosk. Measuring about 2 square meters with a robotic head and torso, Kime has two articulating arms that can be used to grab and to dispense beverages.

Kime was first tested at petrol stations in Europe and at a Spanish brewery where it provided 253 services per hour. Kime can also serve 10 different products and is already being used at events and at fast service locations like convenience stores.