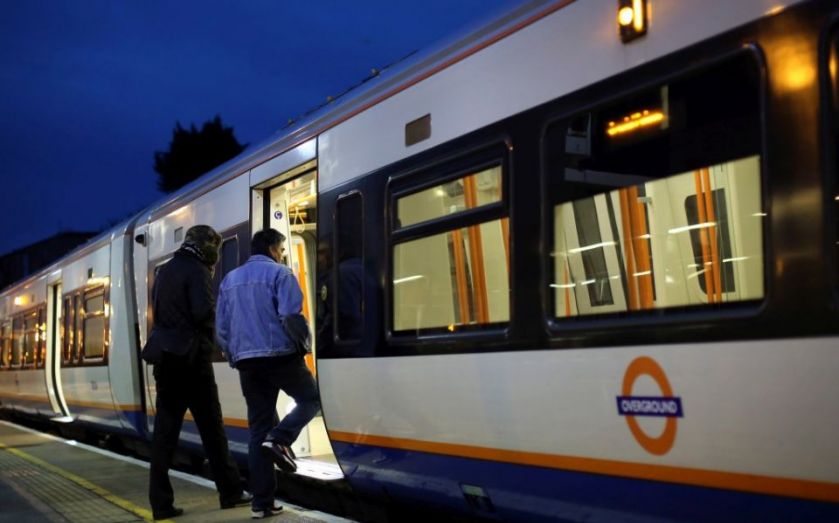 Part-time workers in the capital will soon be saving money on travel after London mayor Boris Johnson revealed details of plans to lower Pay as You Go fare caps, however full-time workers will have to fork out more to commute from next year.

The daily maximum commuters will be charged when using Pay as You Go is set to fall by as much as £4.90 next year, so those who work less than five days a week will pay no more than the equivalent daily cost of a weekly travelcard.

For the majority of Londoners who work full time- almost 80 per cent of those in the capital- the cost of commuting will become more expensive from 2 Jan 2015- the seventh yearly hike in fares in a row.

Season tickets will rise by between 2.1 and 2.5 per cent and those buying a zone 1-9 travelcard will see the biggest cash increase of £2 per week for a weekly travelcard- the equivalent of £104 a year.

Read more: 2016 travel card prices: Here's how much your fare's going up by

The changes to the Pay as You Go Cap are expected to cost around £20m. The move will be funded by ending paper travelcards for zones 1-2 and ending the lower off-peak Pay as You Go fare caps. The average rise across the differnet fares is in line with inflation.

Read more: Wages could be about to outpace rail fare increases