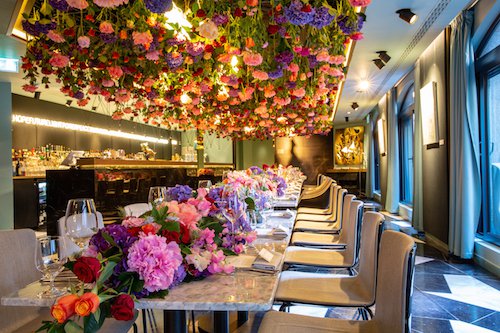 Coworking spaces seem to be taking over the city. Right now, the largest private-sector occupier of office space in central London isn’t a tech firm or major bank. It’s WeWork, a leading provider of shared workspaces.

And coworking is big business: WeWork was valued at £27bn in June, making it the world’s second most valuable startup after Uber; Regus offers coworking space in 3,000 business centres around the world; and Dutch brand Spaces has hundreds of locations across Europe, Asia, and Africa, including 10 in London.

It’s easy to see why coworking spaces are so heavily in demand. Since the 2008 financial crisis and the subsequent recession, the number of self-employed people has skyrocketed by 34 per cent, according to research by IPSE, as companies shed workers and technology and the internet made it easier than ever to start your own business.

Read more: This is what your office could look like in the future

All these new businesses and self-employed people need somewhere to work. For startups, freelancers, and individual entrepreneurs, coworking spaces are a low-cost solution to office space – and perhaps a more productive alternative to working from a noisy cafe or their own bedroom.

This demand has been met with stiff competition among workspace providers, leading to gimmicks like offering free coffee or beer on tap, ping pong tables, and live DJs. Attractive to young startups? Maybe, but perhaps not so conducive to work, and definitely unlikely to appeal to experienced professionals.

Enter 12 Hay Hill, which describes itself as a private members’ business club, nestled in the heart of Mayfair.

Like London’s plethora of other private clubs, 12 Hay Hill is stylish and tastefully designed, with a bar, restaurant and coffee lounge to entertain guests.

But whereas other clubs prohibit work – the Garrick Club, for instance, has rules forbidding business being conducted or even discussed on the premises – 12 Hay Hill actively encourages members to use it as a workspace. 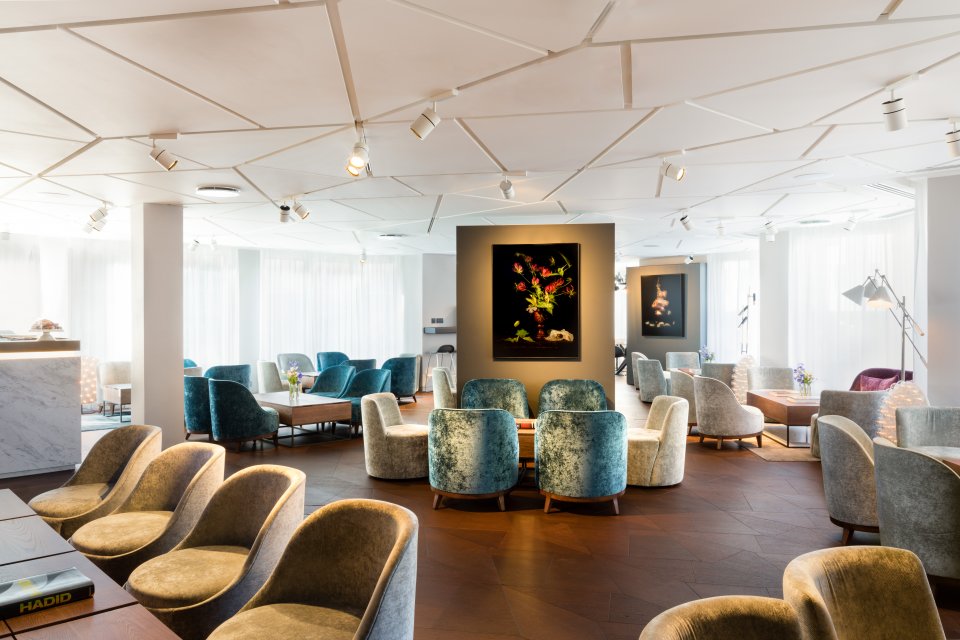 “We had social clubs on the one side of the spectrum,” says Stephanos Issaias, 12 Hay Hill’s director.

“We had coworking spaces on the other, with free beer or coffee – which is fabulous, I wish they existed when I was graduating. But there was a gap in the market for the people like me who had graduated from the free beer and coffee thing and were spending our time around hotel lobbies and the like in order to meet clients.”

The club opened its doors three years ago and currently has around 500 members, including some high-profile names such as the Duchess of York and players for the Roma football team. Members use it to hold meetings, entertain clients, make calls, or simply to get on with their work in peace.

The target is to grow to around 1,000 members, but not much more than that. Issaias has no plans to cram the club full of people to maximise profits – that would ruin its appeal.

“We will never end up with 10,000 members. Because it’s a business club, I want you to find a place to sit and conduct your business. That means we will limit our membership,” he says.

As well as limiting the membership capacity, the fees are high in order to attract serious professionals. They range from £1,600 to visit 20 times a year (aimed at out-of-town professionals or international businesspeople), to £3,800 for unlimited visits.

“We’re different to the other shared working spaces. They try to get you in with free stuff. Our members don’t need these things – we don’t advertise that we have complimentary wifi, of course we have it. Who does that? We’re not a youth hostel,” jokes Issaias.

Issaias joined 12 Hay Hill in 2016, helping to shape the business. Before this, he had an eclectic career. After getting his MBA from Harvard, he was recruited to help organise the 2004 Olympic Games in Athens. He then worked for a shipping and steel magnate, flying all over the world. He spent a few years running a Greek football squad, before becoming the chief executive of the Invest in Greece agency in 2012, helping to attract foreign direct investment to his country. 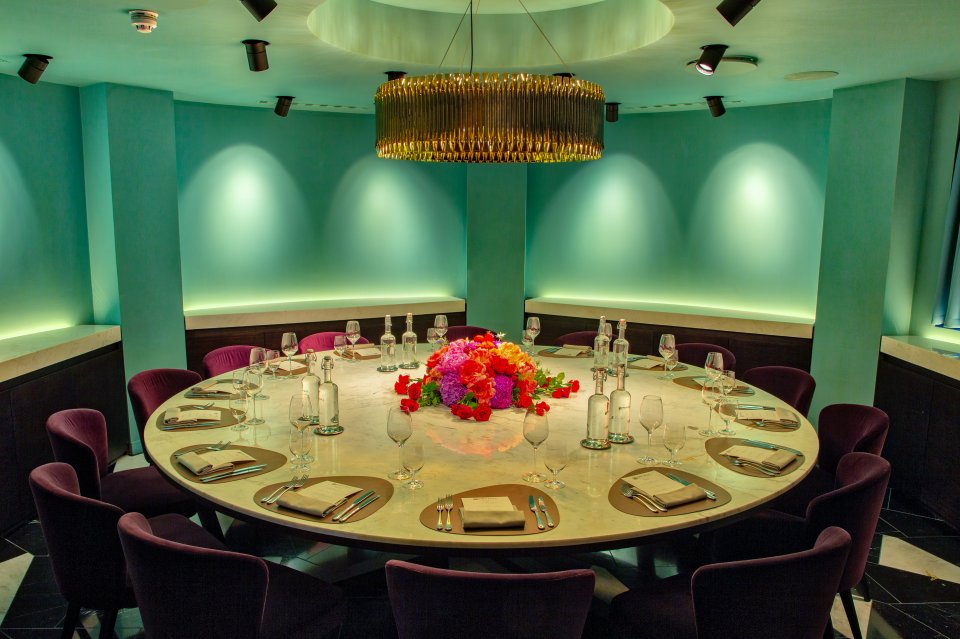 “After graduating from college, I got a job with a well-known UK bank – a wonderful bank, I still bank with them – but honestly I thought I would kill myself. I still remember sitting at my desk and looking at the clock on the wall every five minutes because I was so bored out of my mind. I resigned without having another job at the time, but I hoped I wouldn’t have to do something that I found such a drudge. It wasn’t for me,” Issaias recalls.

“I have to admit that today, there hasn’t been any work where I’ve been bored. It’s been fascinating: the Olympic games, a football club, flying around the world from mega-yachts to ship building and steel mills. Not a day of boredom. This is the smallest business, but it’s so interesting because it can open up something totally new.”

While the world of work may have modernised with technology that allows us to work remotely (even from one of those aforementioned mega-yachts), other aspects of business remain fundamentally the same – and the club caters to both old and new.

“You might download work documents onto a tablet, but you might close a deal with a handshake over lunch or a beautiful dinner. You need both, and I think we’ve managed to bring those two together.”

This fits into the core concept of 12 Hay Hill, which was to create a space where people can do business in style.

“It functions as front office for some people, as an inspiring place to work out of, and where you can enjoy a drink, lunch, or dinner,” says Issaias.

“Everything under one roof.”

And he has big plans for the business. As well as growing the membership, he wants to open a another club in the City and expand internationally.

“There are successful clubs in London. But why stop here? The world is looking for places like this. See what is happening with WeWork and others.

“I don’t aspire to be like them. This is not for a massive scale,” he says.

“This is for a different clientele. This is a c-suite solution.”