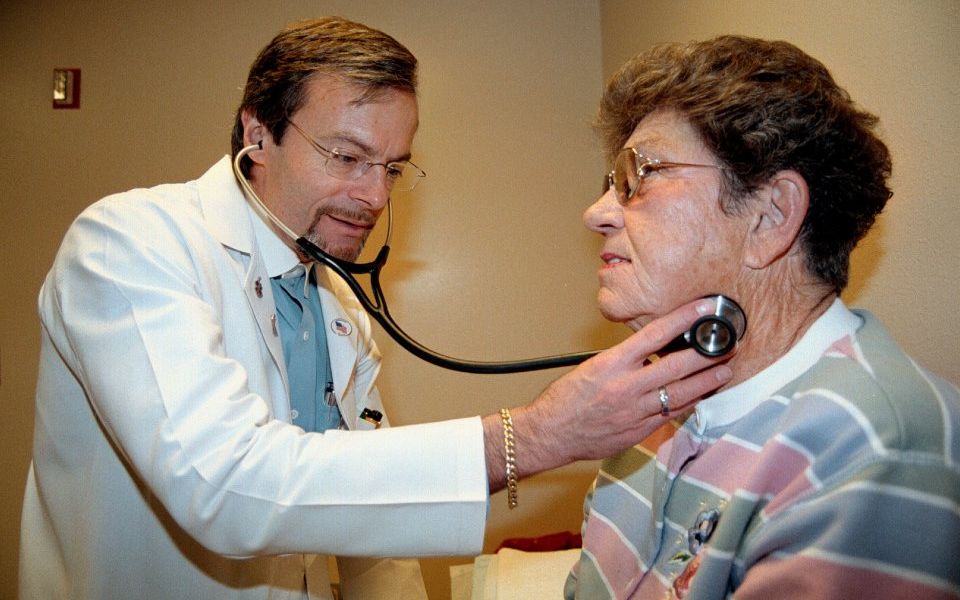 How healthy are you? The answer might make you cringe, but chances are you’ve probably got an answer. “Relatively fit” or “could do with losing a few pounds” will probably sound familiar.

But what if you were asked how financially well you are instead? You might be earning a good salary, but still find yourself struggling to pay the bills at the end of the month. You may have a great asset in your property, but getting a grip on your credit card spending is a challenge.

You might be considering investing, but inertia has left your savings languishing in a cash account paying a paltry rate. You might know you have a workplace pension, but have no idea where it’s invested or whether it will be enough for a comfortable retirement.

Traditional views of “wellness” focused on exercise and nutrition – but eating healthy, going to the gym, and counting steps can be hard if you’re worried about money.

Financial wellness is a critical part of your overall wellbeing.

End of the gold-plated pensions

The concept of financial wellness has its roots in the US, where employers became more cognisant of the fact that many American workers were struggling with high debts, while trying to save for both retirement and private healthcare.

Around nine in every 10 employers offer programmes that incorporate financial seminars, workshops, counselling, and loan repayment assistance. In recent years, the concept has washed across the Atlantic to UK shores.

The cynics initially dubbed it as “HR speak”. But as corporate pensions shift from gold-plated defined benefit schemes (offering a guaranteed retirement income) to defined contributionschemes (where your income will depend on how much you as an employee put into the pot and stock market returns), having a handle on your overall finances is crucial.

For employees, being a hard worker and assiduous saver simply isn’t enough.

Interest rates are at a 300-year low and unlikely to rise quickly. Add to this moribund wage growth in the decade since the financial crisis, and you begin to see the importance of financial wellness. It’s about achieving that fine balance between spending, managing debt, saving, investing, and protecting what you have.

As for employers, financially stressed employees are less likely to be physically or mentally present. Absenteeism can spike with an inevitable impact on worker turnover and productivity.

And it’s not just about how efficiently these employees are working, but also recruiting them in the first place. Against the backdrop of the so-called gig economy and the obvious attractions of being your own boss – not to mention the allure of working for a tech giant or cool startup planning to shake up the world – employers in more traditional industries are facing far stiffer competition to attract the best workers.

Competitive salaries, bonuses, and benefits aren’t enough any more. Companies need to be seen to be good places to work, with a focus on the overall wellness of their employees.

Financial wellness is holistic and multifaceted. It’s not just a function of long-term financial behaviours such as how prepared you are for retirement, nor is it a simple matter of how good you are at drawing up a daily budget – all time horizons play a role.

Being financially well covers spending within your means, taking control of your debts (while realising that not all debts are created equally). It’s also about investing for the future, both for retirement, but also short-term expenses, such as unexpected repairs or your next holiday. It’s also about insuring against potential losses.

It’s interesting to note financial wellness across different generations and genders. Generation X – the generation bookended by the baby boomers and millennials, is widely viewed as the least financially well generation.

Many Gen Xers form part of the “sandwich generation” – squeezed between the twin pressures of caring for elderly parents and supporting adult children.

Typically aged between 45 and 60 years old, they face a myriad of financial challenges ranging from large mortgages to retirement planning, the cost of long-term care, university fees, and job security.

Often it is generation X women experiencing the most financial stress, saddled with the debilitating costs of long-term care for the generation above them, and the challenge of the generation below them still needing financial support – whether they’re living under the same roof to save money, needing support with university costs, or requiring help with a deposit for a property.

Societal changes have played a part, with more women choosing to have children later in life. According to the Office for National Statistics, the average age of UK mums is 30.3 years. For many women, this m akes financial and emotional sense. But it also means that their retirement may more than likely coincide with their children going to university and their ageing parents needing special care.

Women across generations can find their financial wellbeing impacted by what The Economist describes as the “motherhood penalty” – the divergence in men’s and women’s salaries during the childbearing years, followed later by the “good-daughter penalty”, when elderly parents require care and daughters prove more conscientious than sons.

All of these challenges make financial wellness a complex, but increasingly important concept. It needs to encompass people’s financial expectations and goals, as well as their behaviours.

Your financial wellbeing is more than the measure of your bank account, pension fund, or next paycheque.