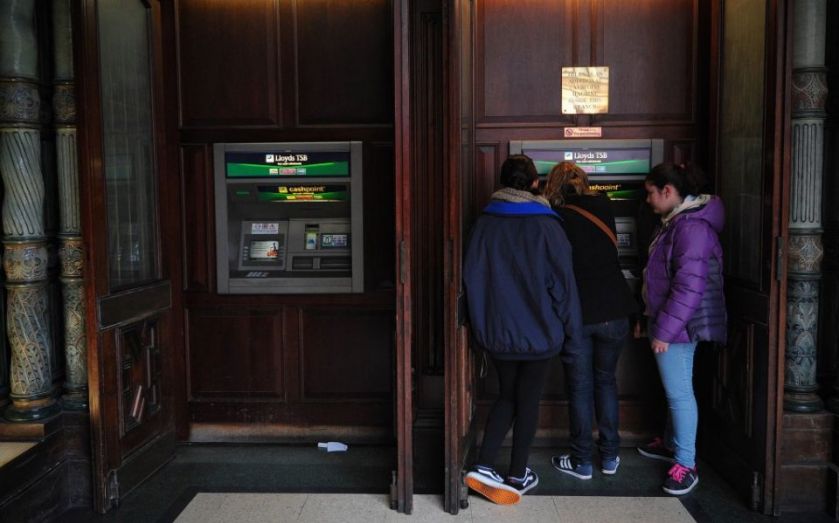 Banks’ younger customers are increasingly happy to use biometric security like fingerprints and facial recognition, rather than passwords when making payments or taking cash out of an ATM.

Three-quarters of 16- to 24-year olds are comfortable with the technology, Visa Europe said today.

One major factor is that 79 per cent believe it will be quicker than current security systems.

Of the new payment methods available to consumers, Generation Z is most keen on verification via fingerprint scanning. Nearly 70 per cent of 16- to 24-year olds say they want to use rather than passwords by 2020.