Barcelona have retained their status as the world’s richest football club, according to Deloitte’s latest Football Money League.

Barca remained fractionally ahead of fellow Spanish giants Real Madrid despite their revenue falling by €125m to €715.1m in 2019-20.

European champions Bayern Munich climbed to third ahead of Manchester United, the highest placed English team in the annual rich list, which is published today.

Liverpool, Manchester City, Chelsea and Tottenham Hotspur are also in the top 10. Arsenal remain 11th and Everton are 17th.

Almost all of the 20 teams in the ranking, which is based on revenue, saw their income fall due to Covid-19. The collective revenue of the world’s richest football clubs dropped by €1.1bn year on year to €8.2bn. 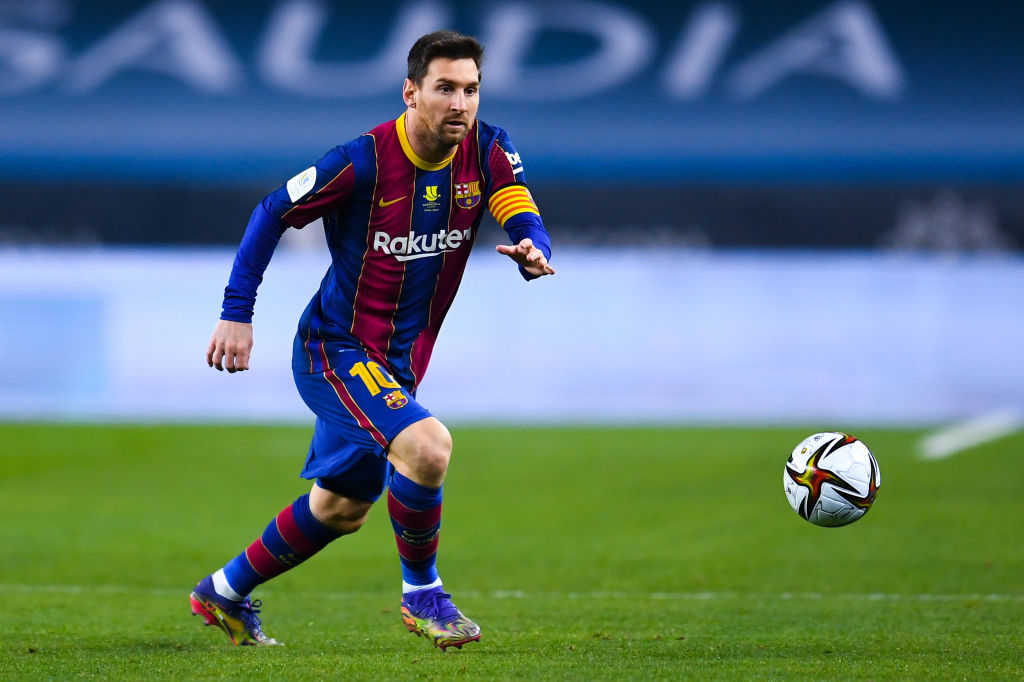 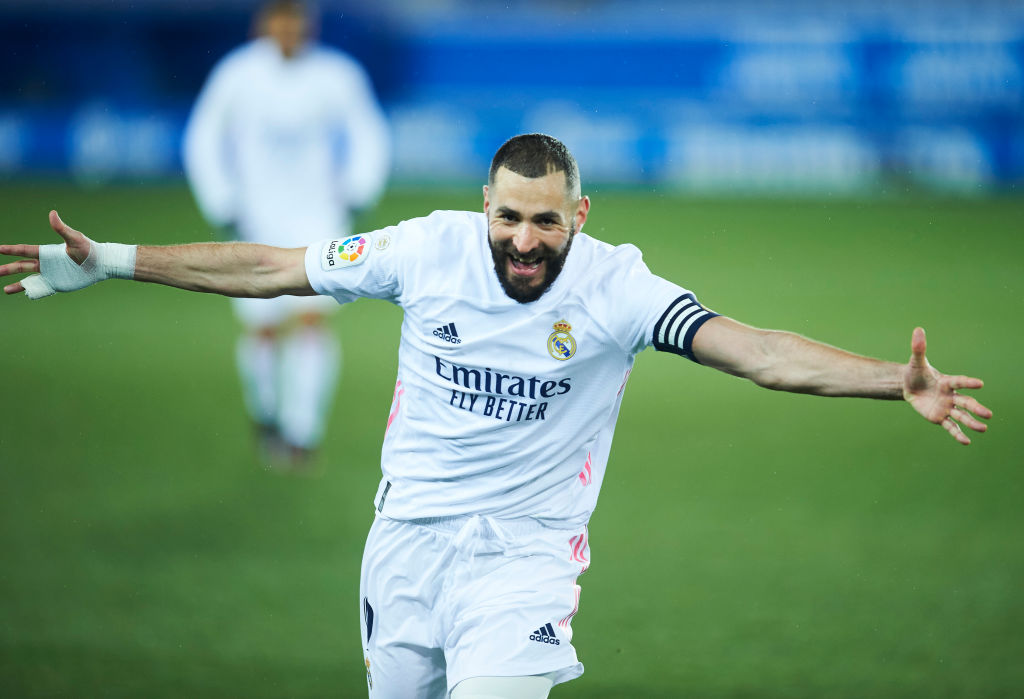 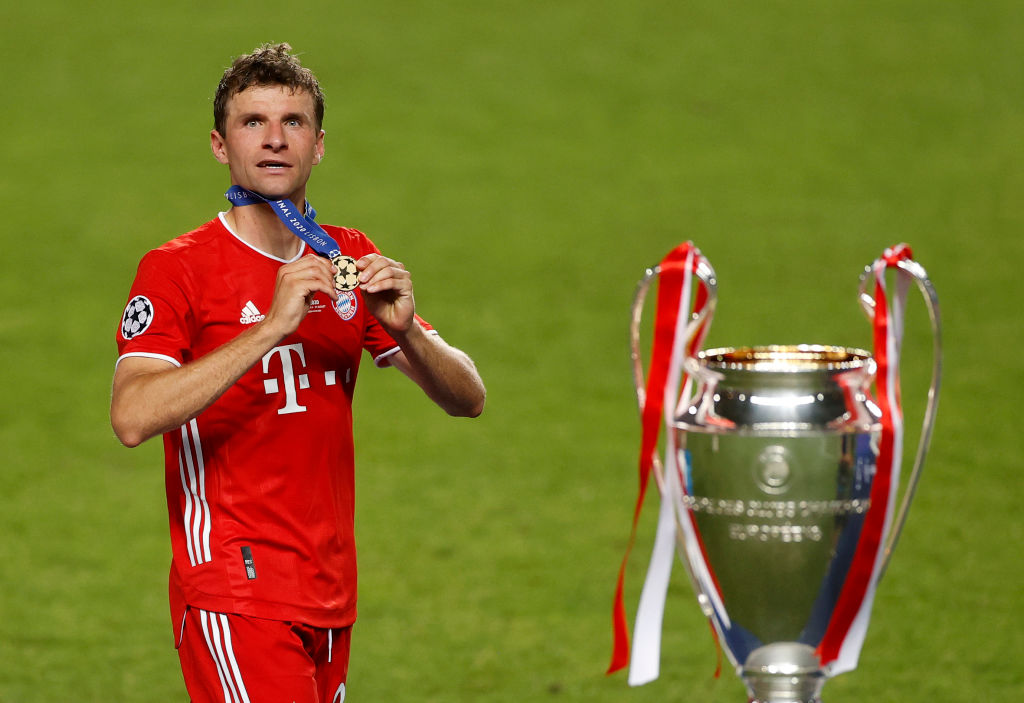 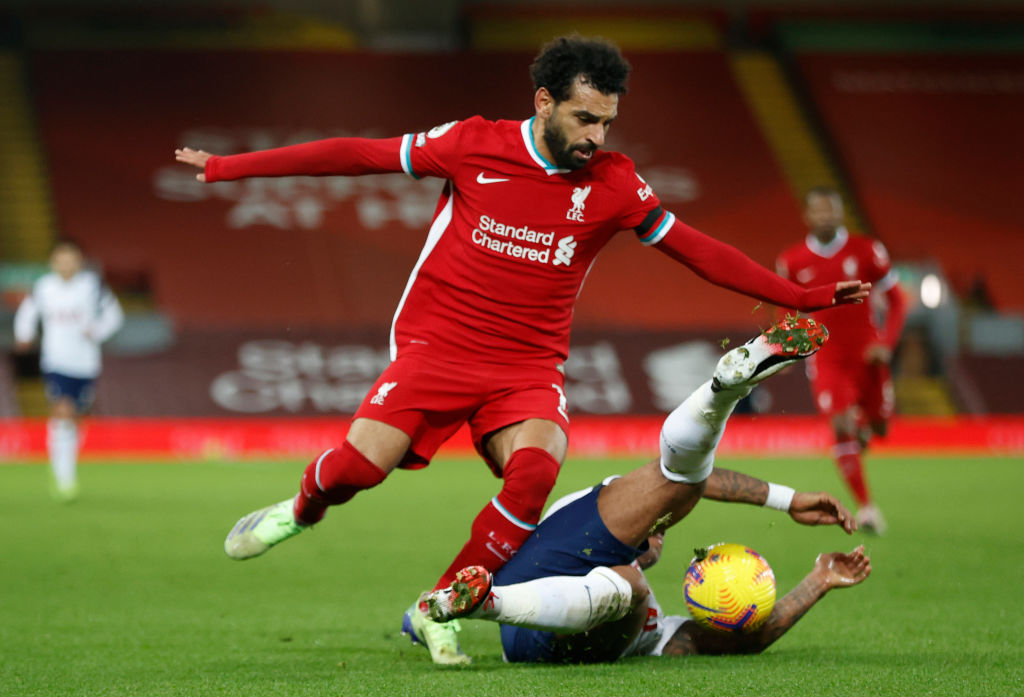 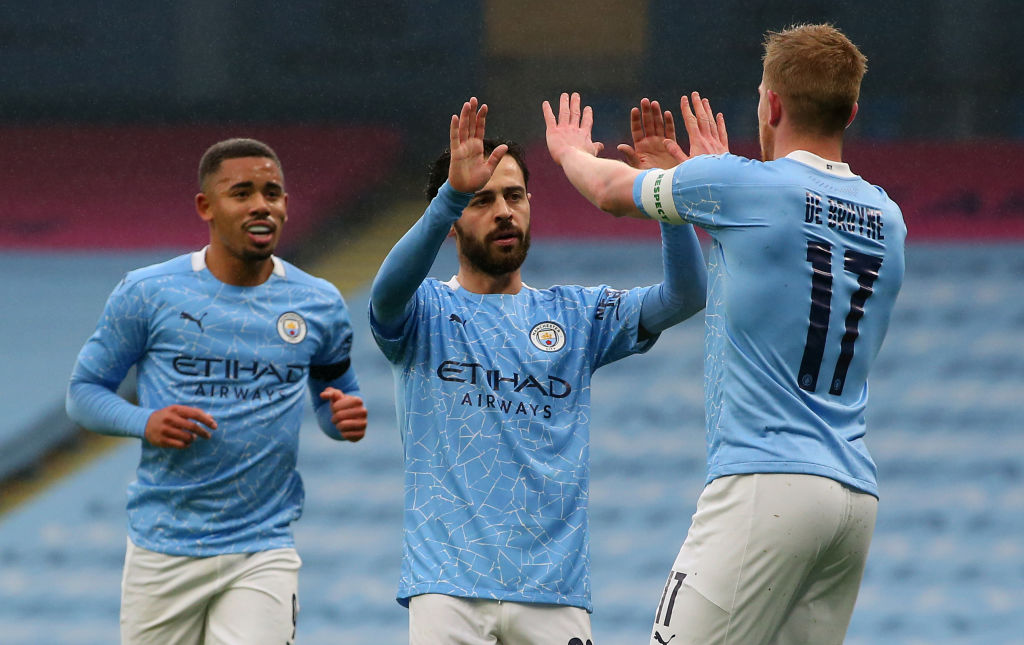 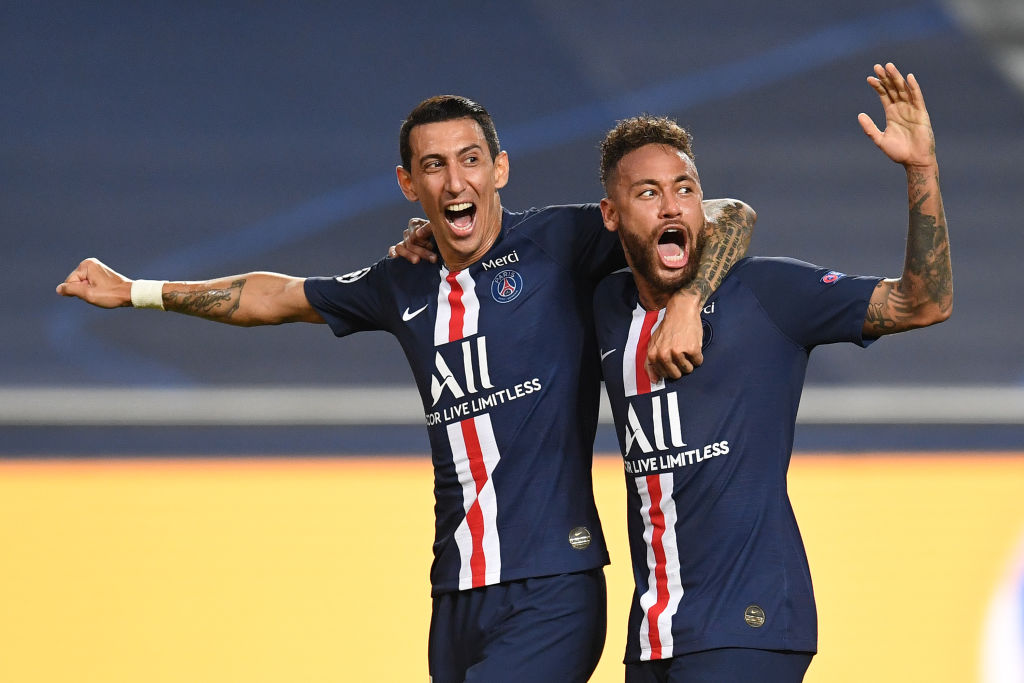 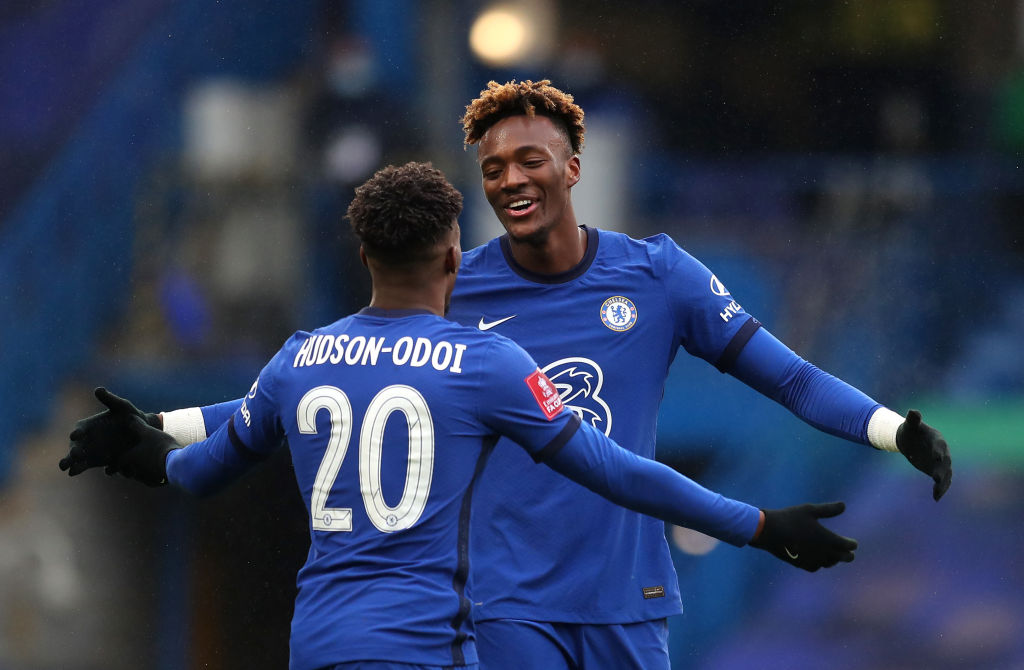 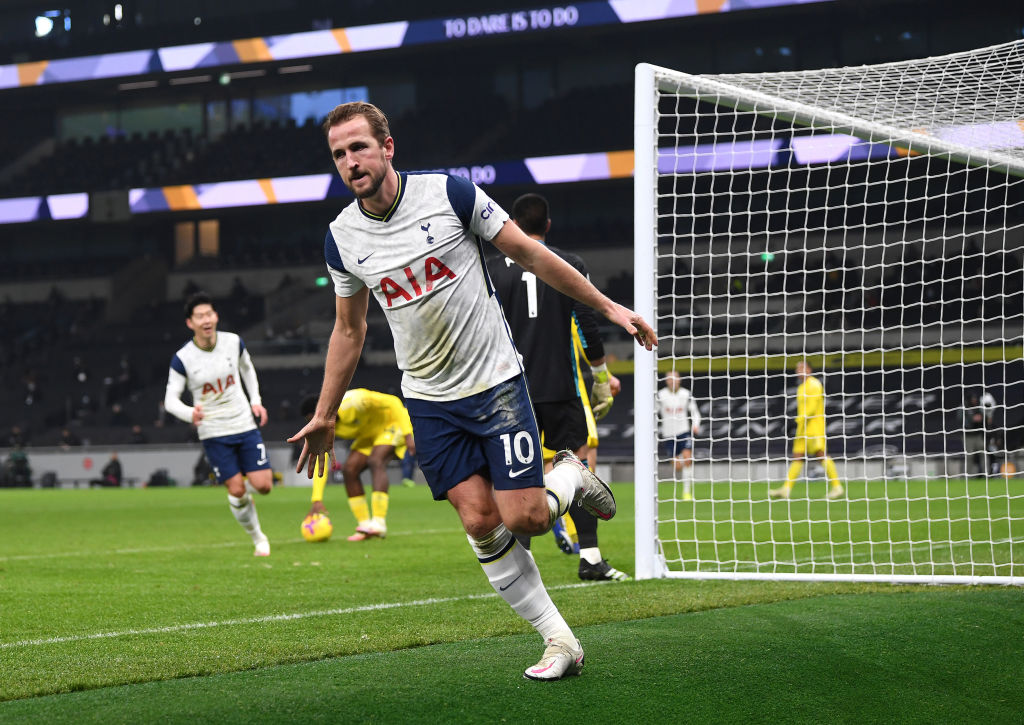 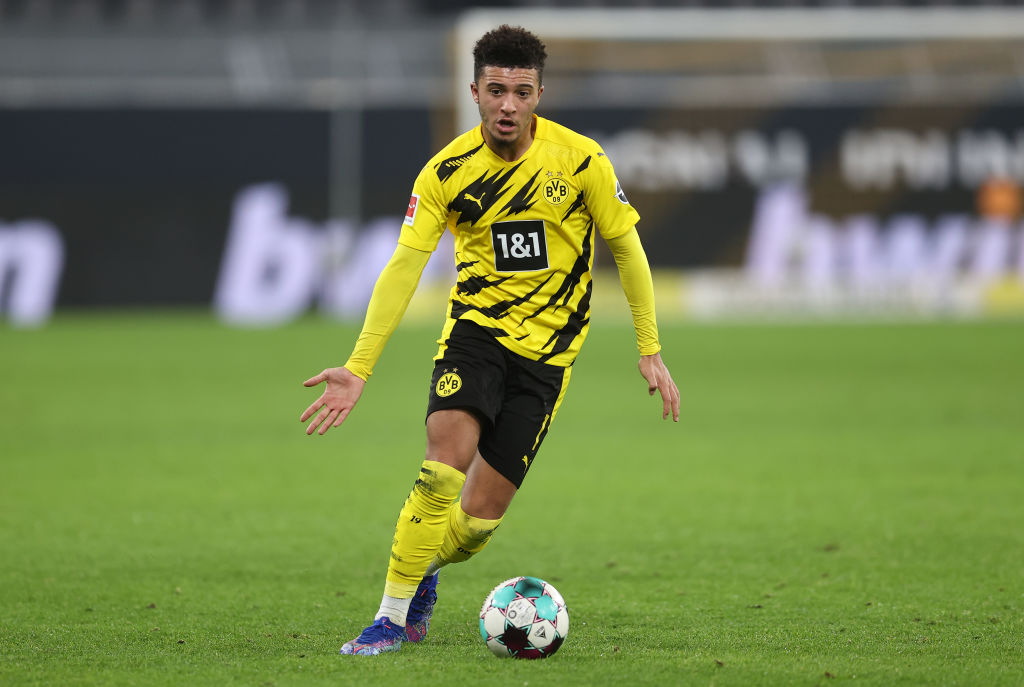 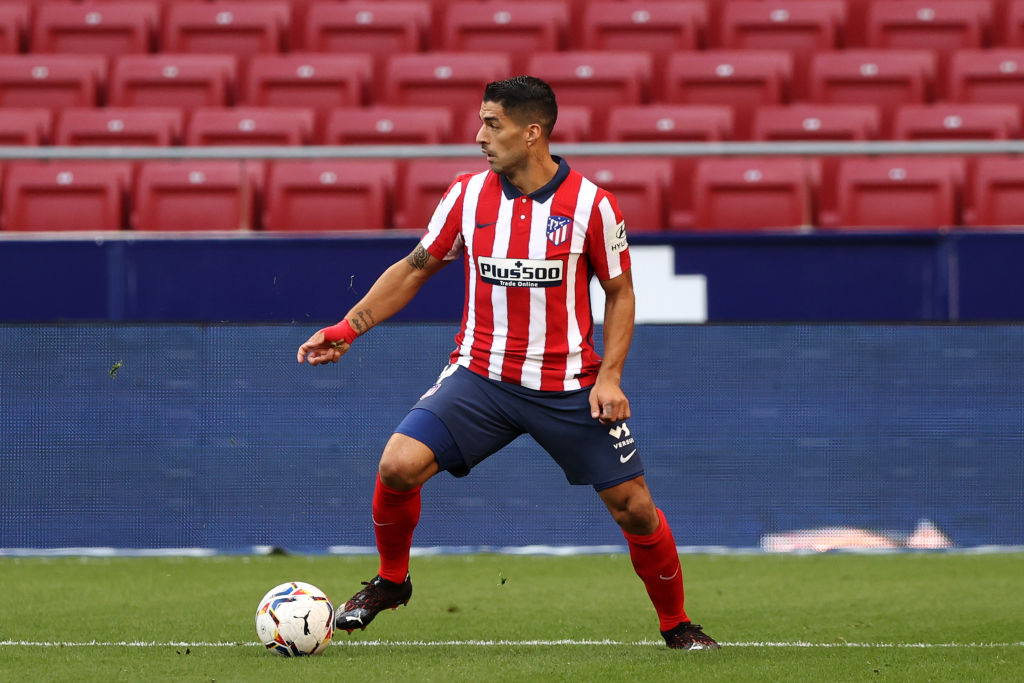 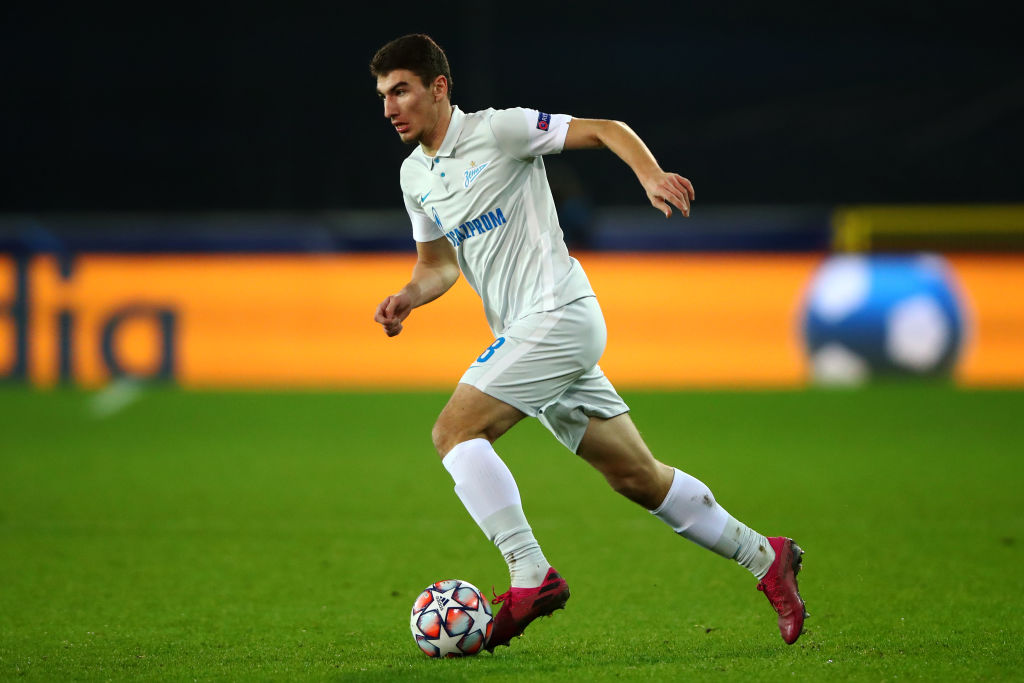 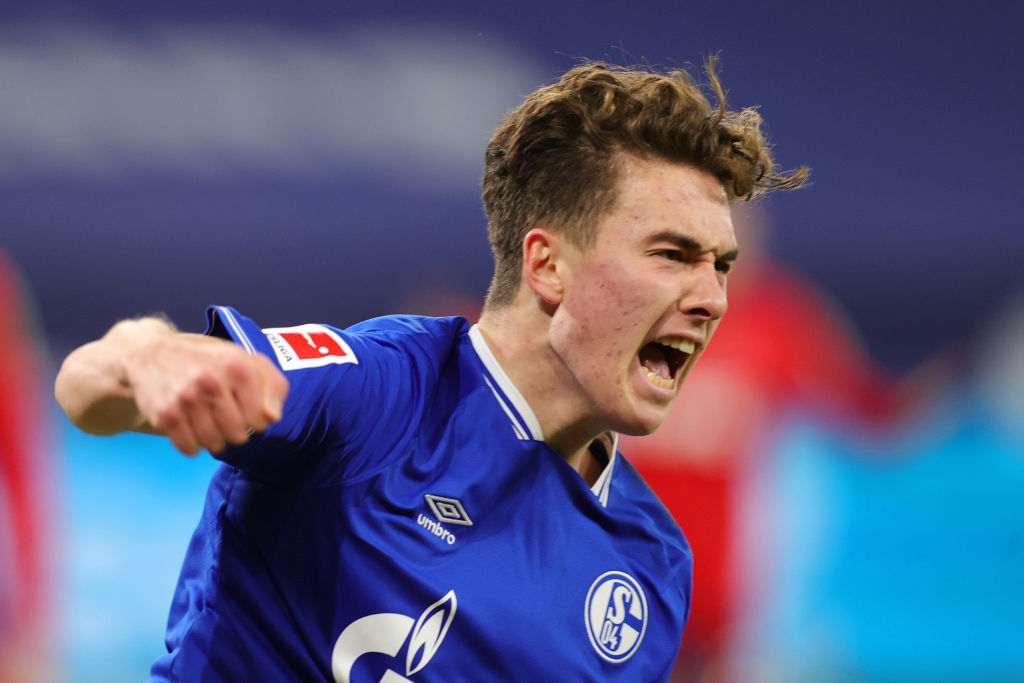 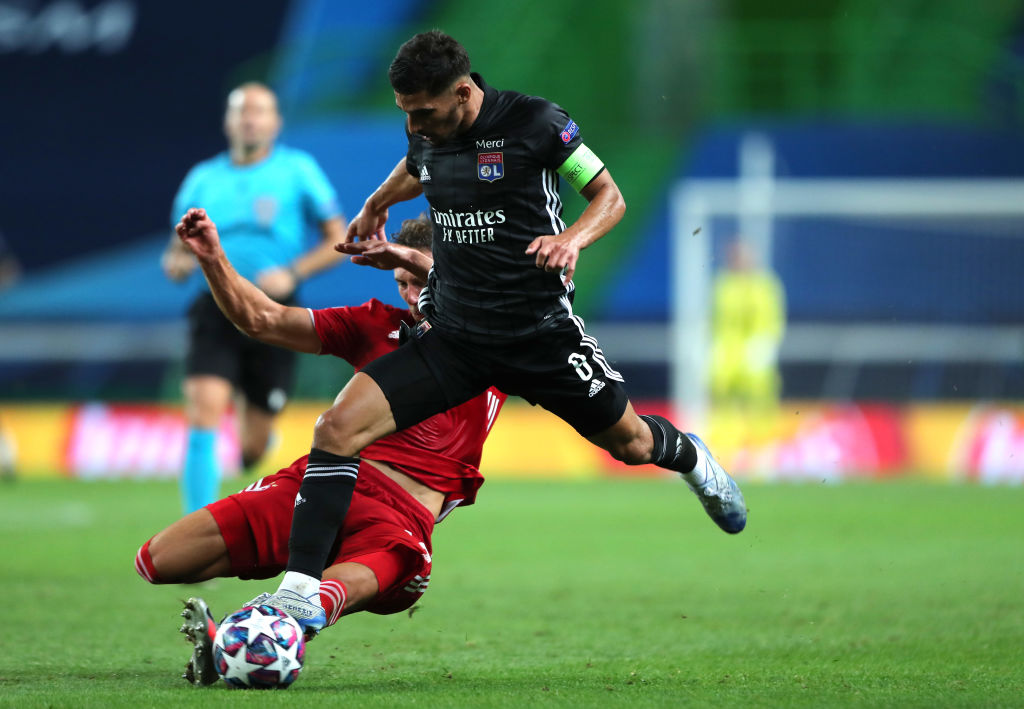 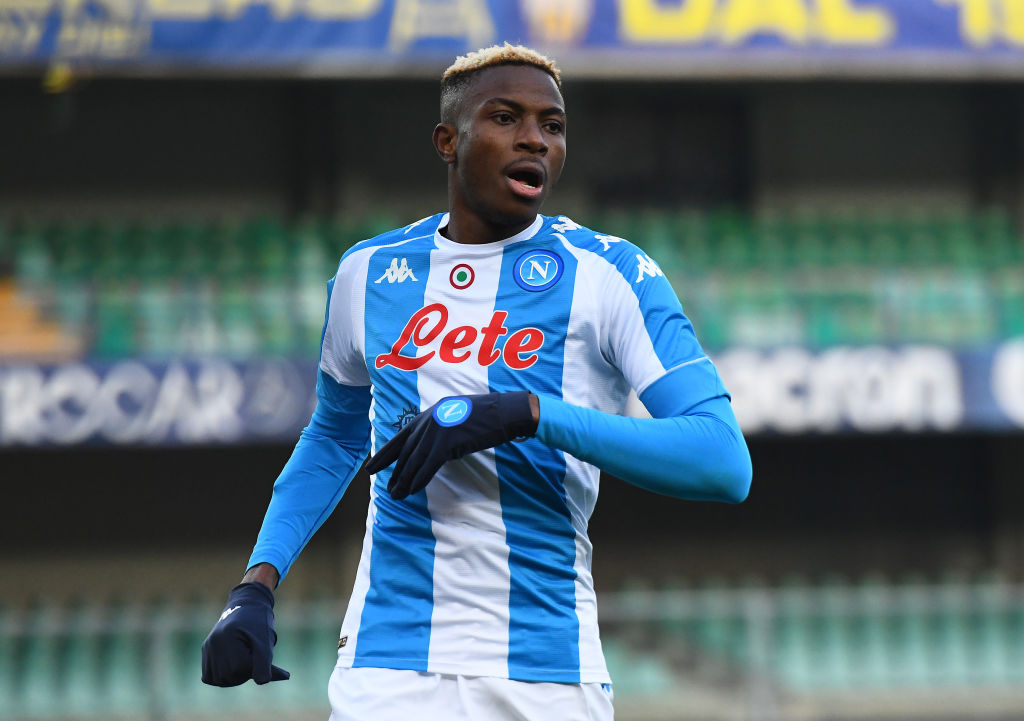 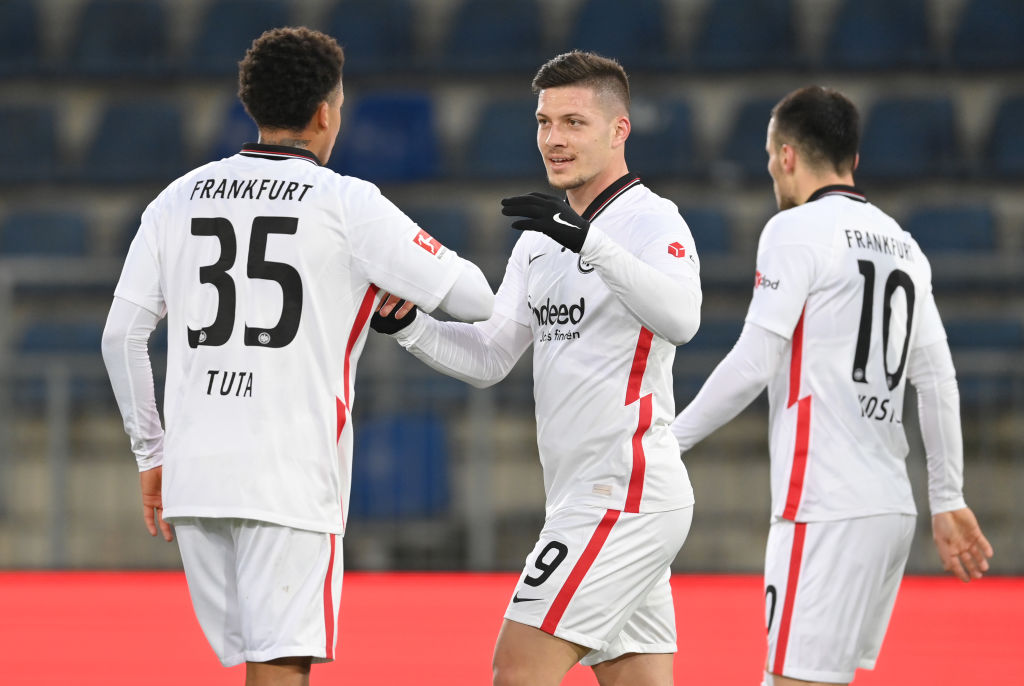 Why Barca and Madrid reign in Spain and beyond

Barcelona and Real Madrid remain comfortably ahead of all other clubs thanks to their vast commercial appeal.

There is very little between the two La Liga titans, however, with Real Madrid’s revenue just €200,000 less.

That was in part down to the pandemic preventing fans from attending matches and delaying completion of the season.

Those two factors resulted in lower matchday income and deferred or refunded broadcaster payments for almost all teams.

Real Madrid’s revenue fell by a relatively modest €42m in comparison, to €714.9m, owing in part to strong commercial growth.

Barcelona and Real Madrid’s status as the world’s richest football clubs may seem somewhat at odds with their recent relative frugality.

Both sides’ sales outweighed their purchases in the last transfer window.

“They have a long history of generating operational losses, requiring loans or investment from owners, so the concept of financial difficulty is not new to football.

“Both Barcelona and Real Madrid are huge brands in global sport so their ability to source financing to help them through difficult periods is probably unmatched.

“I suspect that they’ll be fine in terms of the short-term impact of Covid, as long as it doesn’t go on for four, five, six years – in which case, there are problems for the broader football ecosystem.”

Bayern Munich overtook Manchester United as a result of their income remaining fairly stable while the Premier League club’s plummeted.

They benefited from the German league completing its season before the end of June, and therefore receiving associated payments during the 2019-20 financial year.

Other leagues, such as the Premier League, did not finish until July or August, meaning that some fees from broadcasters were rolled over into 2020-21.

Manchester United also suffered from being absent from the lucrative Champions League.

They saw revenue fall by €131m, or 19 per cent – the biggest drop-off among the top 20 Football Money League clubs.

English champions Liverpool returned to the top five for the first time in 18 years despite revenue contracting by €46m.

Manchester City remained sixth, as their income dropped by €61.4m, ahead of Paris Saint-Germain, who slipped two places.

PSG’s revenue fell €95m as the early cancellation of the remainder of the French top-flight season dented TV payments.

Juventus remained 10th, the highest placed Italian side. Inter Milan and Napoli also made the top 20.

Zenit St Petersburg were the only club from outside Europe’s big five leagues – the Premier League, Bundesliga, La Liga, Serie A and Ligue 1 – to feature on the list.

The Russians were one of the few clubs whose income grew as they benefited from a return to the Champions League.

Equally importantly, their accounting period ended in December 2019, so was largely unaffected by Covid-19 factors.