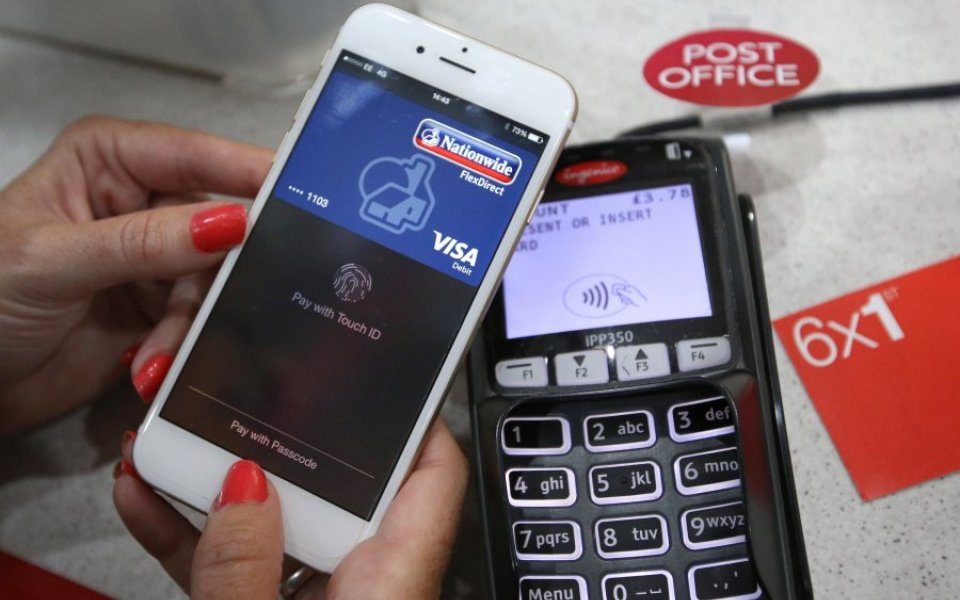 Get ready for the “third age of digital payments” coming next year, according to payments processor Worldpay.

In its Global Payments Report released today, the company predicts that the technology will really hit mass appeal in 2016, as major banks and brands begin rolling out their own mobile payments apps.

The company also forecasts that e-wallets will overtake credit cards as the main e-commerce payment method as early as 2019, predicting that they will account for 27 per cent of global turnover, against 24 per cent for credit cards.

Mobile payments are already booming in the UK, not least with the launch of Apple Pay which hit UK shores in July, and has since become a popular way of paying, both in stores and on London’s transport network.

Despite the rapid growth, as companies begin rolling out apps of their own Kevin Dallas, chief product officer of global e-commerce at Worldpay raised a warning, suggesting that a sense of “app fatigue” risks setting in as consumers question the convenience of having to use many different wallets:

I expect the next few years will see a consolidation of the market as the public hones in on their preferred payment methods and conscientious merchants feel more confident buying into technologies that their customers have already embraced.

Worldpay's float on the London stock exchange in mid-October was the biggest IPO of the year, with the company valued at £4.8bn