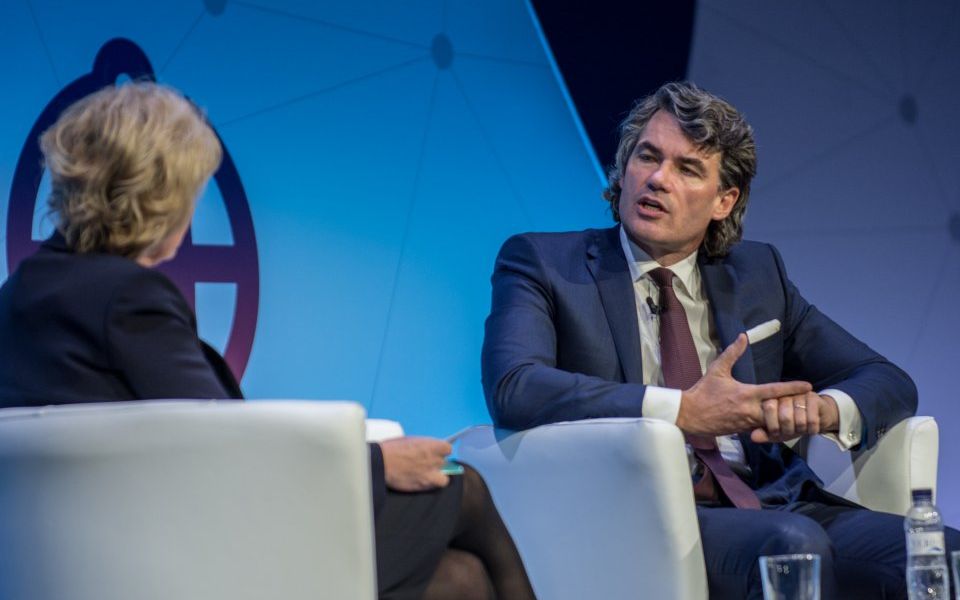 Jansen is believed to be the preferred candidate for the role, which opened up in June after BT’s boss Gavin Patterson revealed he would stepping down towards the end of the year.

The potential move, which comes as Jansen leaves payments technology operator Worldpay, would be made as BT looks to implement a wave of job cuts that were announced earlier this year.

Sources said that Jansen had not yet formally agreed to accept the role but suggested that he was expected to do so, with one telling Sky that “it is his job to turn down”.

In August, Sky reported that the boss of Informa had also been approached for the role was one of several other candidates being considered.