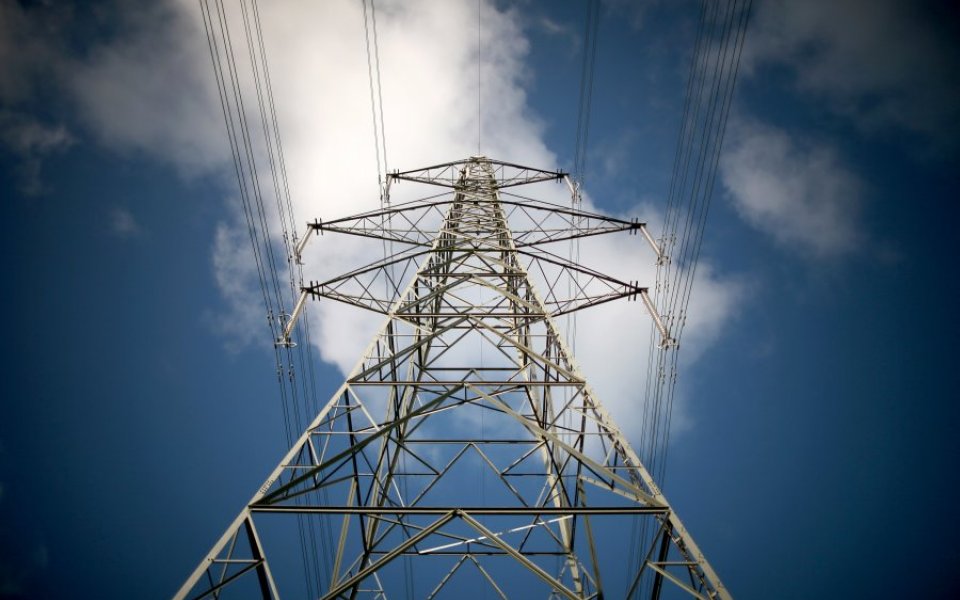 Concerns over the ability of Britain's creaking energy system to deliver future supplies has led to a downgrade of its energy sustainability rating by a respected international organisation.

The UK's AAA rating was cut to AAB by the World Energy Council in its annual "trilemma index", which measures countries' ability to offer secure, affordable and sustainable energy supplies. It fell down on the accessibility and affordability of energy supply across the population.

Earlier this year, National Grid warned the difference between how much power can be generated and possible peak demand, the spare capacity margin, was the tightest in decades. As such it's instituted emergency measures like paying utilities companies such as Centrica and SSE to keep reserve capacity available, as well as paying large energy users such as Tata Steel to reduce their power usage.

Read more: Britain might be struggling with tightest power supply in a decade, but there are very good reasons not to bet on a winter of blackouts

"The UK's energy security performance does not yet reflect these constraints and is expected to decrease in future rankings," the report said.

"Moreover, the unexpected removal of feed-in tariffs for wind and solar may hinder investments in these sectors, impacting the country's goal to further diversity of its energy supply and improve its environmental sustainability."

Last week National Grid was forced to issue its first alert to the market in three years, letting participants know its "safety cushion" to secure the energy supply was smaller than usual, after two power station shutdowns and disappointing power generation from wind farms.

Yesterday National Grid's chief executive, Steven Holliday, moved to assure British households the company will be able to keep the lights on this winter. He said while the UK has got used to a lower number of alerts, National Grid typically issued seven alerts a year between 2003-2008, and a return to these levels isn't "necessarily something to worry about".