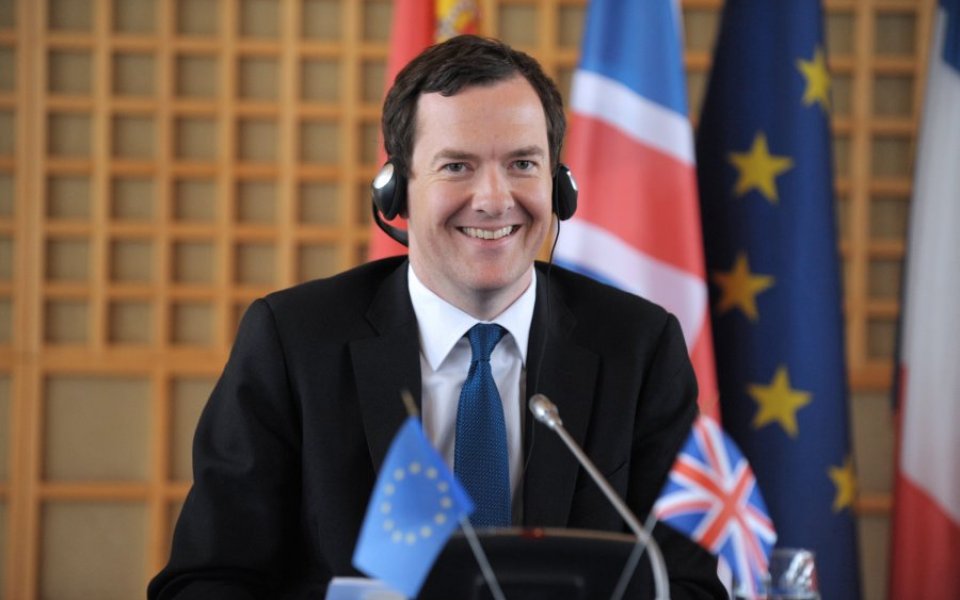 The strength of the UK's economic performance has been underlined as it was named the fifth biggest economy in the world for the second successive year and forecast to eventually overtake Japan and Germany.

In its annual league table of world economies, the Centre for Economic and Business Research (Cebr) forecast the UK to become "the best performing economy" in Western Europe while the under performing Russia, Italy and France risk expulsion from the G8.

With a gross domestic product (GDP) of £2.1trn, the UK was ranked the fifth largest economy in the world behind Germany, Japan, China and the United States – still the world's largest economy with a GDP of $17.97trn (£12.11trn).

Read more: Britain ranked as 15th most prosperous country in the world

With faster growth, the UK is now expected to overtake Japan and Germany at some point during the 2030s – although Germany's influx of Syrian immigrants is expected to keep the country ahead of the UK for a few further years as skill shortages are alleviated, wage growth restrained and profits boosted.

However, the UK's status as the world's fourth largest economy could be brief with Brazil on the rise.

"The UK’s strength (though mainly in London) is its cultural diversity and its strong position in software and IT applications," states the Cebr report.

However, the UK is also warned of an unbalanced economy and potential break-up and Brexit: "Its weakness is its bad export position and unbalanced economy, with many parts of the country heavily dependent on subsidies from the relatively high taxes levied on Londoners.

"It also runs the risk of breakup, with Scotland and possibly Northern Ireland seceding and will have a referendum on its continuing membership of the EU in 2016 which might prove at best disruptive and at worst lead to a more insular and less diverse culture which in turn would generate slower growth."

Read more: CBI ramps up forecast for British GDP as wages get a lift

China's march towards global economic dominance was pushed back by four years to 2029 in Cebr's estimations, following slower GDP growth and a weaker currency in 2015.

Their report explains: "By 2029 China will be safely positioned as the world’s largest economy. But its progress in that direction is now likely to be slightly slower than we had expected last year as a result of two factors – slower growth as the country transitions from-export led growth to consumer based growth; and a weaker renminbi as the country adjusts its exchange rate strategy to reflect China’s positioning of the renminbi as a reserve currency."

Central Asia on the rise, Europe on the slide

Cebr estimate that Central Asia will be the fastest growing region over the next 15 years – achieving a 10 per cent share of the world economy by 2030.

In contrast, Western Europe is likely to be the world's slowest-growing region with its share of the world economy falling by 42 per cent over the period leaving countries such as Italy and France likely to fall out of the G-8 and potentially even the G-20 groups.