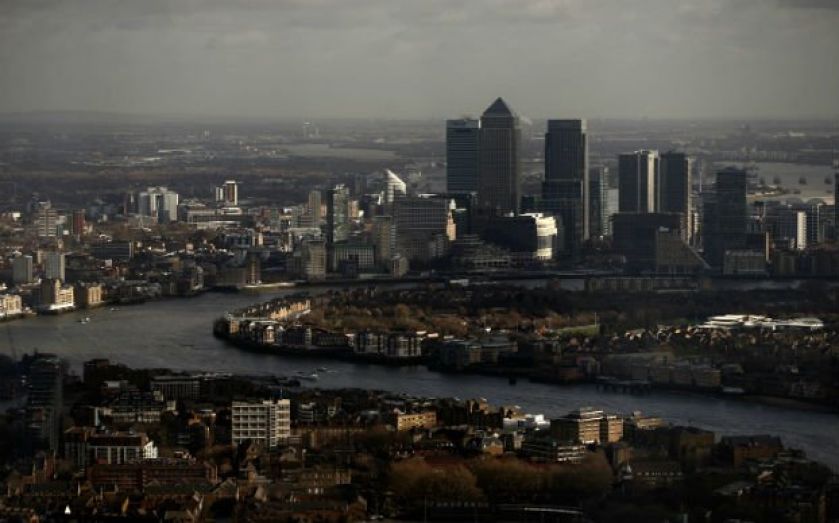 The UK will overtake France to become the second largest economy in Europe and the fifth largest in the world by 2020.

The projections from PricewaterhouseCooper (PwC) show the UK will drop back to the sixth largest global economy by 2030, overtaken by India which is set to become the world’s third largest economy over the next 16 years.

Mexico is also predicted to become one of the world’s largest economies, pushing Italy out of the top ten.

The UK will gain ground on Germany, closing the gap in GDP from $1 trillion last year to $586bn by 2030, driven by the UK’s population ageing less rapidly and strong employment, according to PwC economist Barret Kupelian.

“The UK economy has regained its dynamism recently in contrast to France in particular. The UK should also narrow the GDP gap with Germany over time, although this is projected to be driven mostly by the UK’s more favourable demographics with a less rapidly ageing population and strong labour force participation rates.”

PwC identified political, legal and regulatory institutions and communications technology as key strengths in the British economy, but the UK scored less well on social indicators such as education and income inequality when looking more widely than GDP.

Of the major G7 economies, the UK has fallen from third place in 2000 and 2007 to fifth in 2013 according to the Escape index which takes into account 20 indicators of performance across economic, social, technological, environmental and political dimensions.