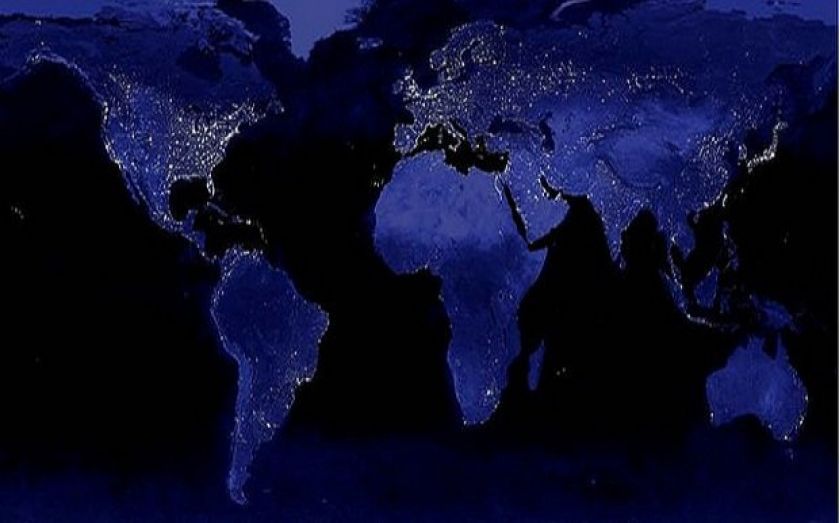 World economic freedom has fallen and is well below its peak level of 6.92 in 2007, according to the Fraser Institute's Economic Freedom of the World (EFW) report. The report examines the policies and institutions of 151 countries.

The Fraser Institute believes the concept of economic freedom rests on personal choice, voluntary exchange coordinated by markets, freedom to enter and compete in markets and protection of persons and their property from aggression by others.

In an economically free society, the Fraser Institute argues, the most importnat role of the state is to "protect individuals and their property from aggression by others".

The EFW provides data going back to 1980. The five main components used in EFW are the size of government, legal system and property rights, sound money, freedom to trade internationally and regulation. Each of these has several sub-components.

The US and the UK, often considered to be among the most friendly nations toward economic freedom came joint 12th. The US has seen its score decline signifincantly since the early noughties. While the US has fallen on each of the metrics measured over the past decade the one of most concern to the Fraser Institute is the rule of law and protection of property rights.

The UK's score edged up from 7.89 to 7.92. This was due to improvement in the size of government, improving legal system, and protection fo property rights and more hospitable regulatory environment.

The Fraser Institute also examined the comparative living standards of those people in countries with the most economic freedom compared to those living least free.

In 2012, those countries in the top quartile for economic freedom had an average per-capita GDP of $39,899 whereas the bottom quartile had just $6,253 per-capita.

Furthermore, life expectancy in the freest countries was 79.9 years compared to 63.2 years in the least free countries.

The link between economic freedom and prosperity is undeniable. Countries like Canada offer the highest quality of life and personal freedom while the lowest-ranked countries are, usually, burdened by oppressive regimes that limit the freedom and opportunity of their citizens.

Venezuela won the dubious honor of being the least economically free nation.