A home working revolution? Not so fast, people love the office

Emma Revell
Emma Revell is head of communications at the Institute of Economic Affairs. 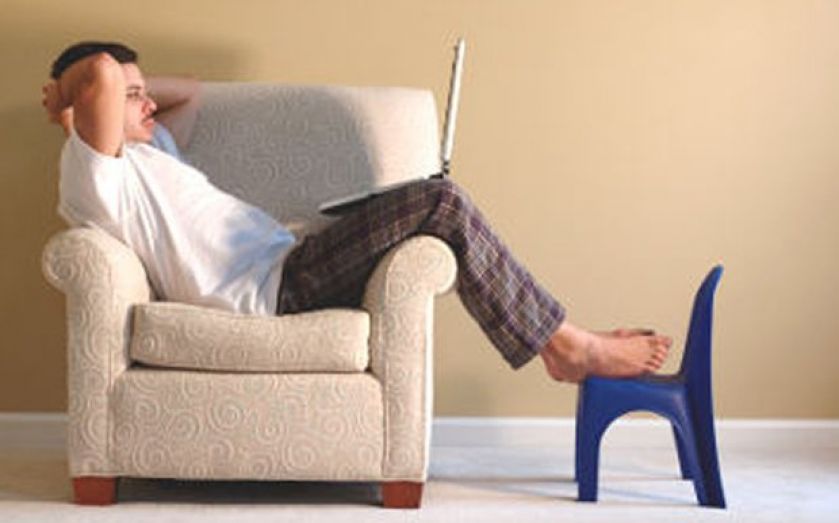 Chances are you are reading this from home. You are definitely reading it on an electronic device. A mere four weeks ago, you could have been leafing through the print edition or scrolling on the Tube, the bus, or your walk to work. No more.

Measures to restrict the spread of coronavirus have meant hundreds of thousands of workers across Britain have had to rapidly adjust to working at home. Some have speculated that this will usher in a Panglossian age of remote working, with businesses able to streamline costs and cut down on office space.

Are they right? According to a new briefing from the Institute of Economic Affairs, probably not.

Whether you’ve created a home office in the spare room or you’re sat working on your bed because your rented home doesn’t have any communal spaces, you probably weren’t prepared for this. Of the almost 15 per cent of people who classify themselves as regular homeworkers, just 4.5 per cent actually work from home most of the time. Nearly twice as many work in multiple locations, using their home as a base.

And those plumbers, hairdressers, childminders, dog walkers, and domestic cleaners are not thriving under this new regime — their employment is almost impossible when we are all told to stay at home.

But why do even those of us who could work from home do so infrequently? And can it really work productively on a large scale?

There are few controlled experiments which examine the effects of prolonged home working, and those that exist tend to be self-selective. People who regularly work from home do so because they find themselves able to be productive on the necessary scale in order to make it worthwhile. But one peer-reviewed study by Stanford University found a 13 per cent uptake in productivity over nine months, a significant fall in the number of sick days, a 50 per cent fall in staff turnover, and higher average work satisfaction.

Fantastic, you might say. Let’s bulk order the home office supplies from Ikea and never struggle with the morning commute again.

Except that it wasn’t that popular. Of the staff who had worked at home as part of the study, half returned to the office once it was over. And among those who had stayed at work for the experiment but had previously wanted to try working at home, 75 per cent decided to remain office-based. The simple fact is, productive as you may be at home, most people like socialising with their colleagues. Loneliness was the single biggest factor for why employees chose to come back to the office.

No matter what measures companies put in place to facilitate home working, they will always benefit a relatively privileged subset of workers. Those who regularly work from home tend to be white, and twice as many men as women choose to do so. They are disproportionately more senior: 40–59 year olds were more than twice as likely to be homeworkers as 20–29 year olds in 2018.

The vast majority are in skilled roles such as professionals, managers and senior officials who earn around 25 per cent more on average than non-homeworkers. Homeowners are considerably more likely to be regular or occasional homeworkers than those in rented accommodation.

For some, office life will never be the same once these restrictions are lifted. For others, the need for social interaction will drive us back to the office. But either way, policymakers and employers need to remember working from home is still a luxury for some, not a reality for many.

And in the short term, National Work from Home Day on Friday 15 May is looking like having its biggest take up yet.