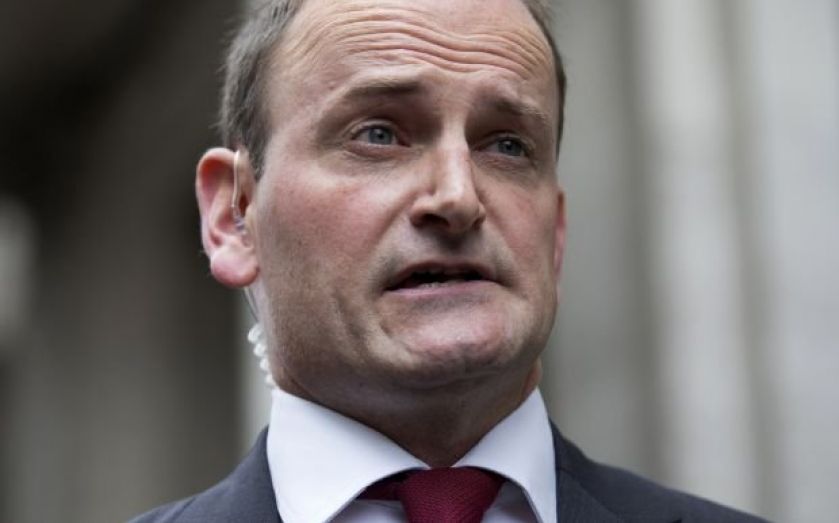 He knew the day would come, but David Cameron will most likely wake to an uneasy calm this morning, rather than the pit-of-the-stomach sense of impending doom he probably expected.

Because while Douglas Carswell’s defection to Ukip from the Conservatives dominates the headlines, the Prime Minister’s party seemed to be united behind him as well as stunned by the Essex MP’s choice. Whips, backbenchers and ministers alike are flummoxed by the news. Carswell was yesterday left standing alone, notably lacking sympathy from former colleagues.

MEP Dan Hannan was quick to rule out his own departure, with others hot on his heels. Most parroted the party line hastily drawn up by the whips yesterday afternoon, that Carswell jumping ship is counterproductive.

Eurosceptic MPs were united in their disappointment; they feel their cause has suffered a knockback after a rash and badly-timed decision.

What could so easily have been a nightmare for Cameron has instead become a mere headache, an annoying extra burden at a time when the Tories need it least.

Even Labour’s attempt to spin the defection as a result of Cameron’s weak leadership failed to get off the ground. Although perhaps Ed Miliband is concerned that the next MP to jump ship will be from his own party, as Nigel Farage cheekily suggested yesterday.