How Neil Woodford's star came crashing down to earth 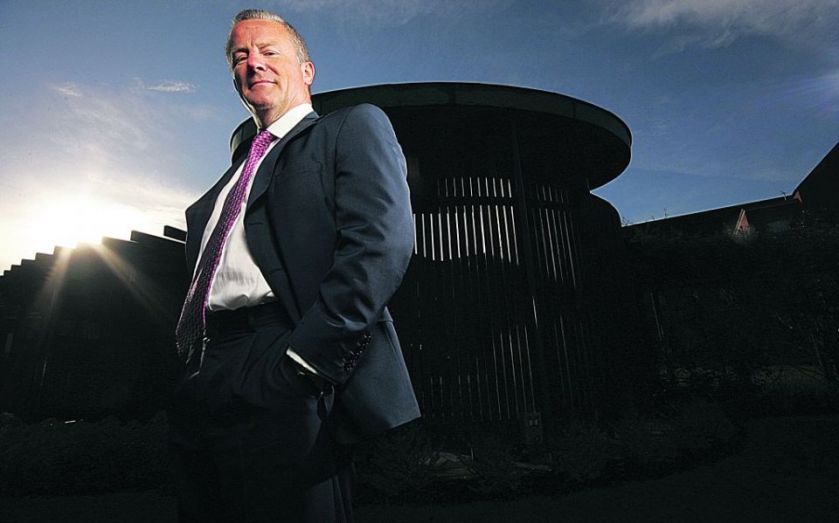 He was once known as the most successful stockpicker in the country. He had money, power and influence — all worn without swagger.

He favoured jeans over pinstripes and the home counties over the Square Mile. His reputation soared along with the returns he generated at Invesco: 1,688 per cent between the launch of its income fund in 1989 and the end of October 2013 when he announced plans to leave and establish his own fund.

Woodford Investment Management was born, and its Equity Income fund had assets of over £10bn by mid-2017. In June of this year, following a run of losses and investor withdrawals, the fund was frozen with £3.7bn of assets.

Woodford had faced mounting criticism for the level of illiquid investments and for the ways in which the fund dealt with the rules surrounding such investments.

The period from June to December was meant to allow Woodford time to rebalance the remains of the fund towards listed shares but Link Fund Solutions, which had been handling the troubled fund since June, informed Woodford on Monday evening that he was being fired as manager of the Equity Income fund and that it would be wound down.

Read more: Woodford’s investors may not get their money back for a year

Woodford said yesterday morning that he couldn’t accept the decision and that he didn’t believe it was in the interests of investors. Just twelve hours later this household name of fund management took the “highly painful decision” to close Woodford Investment Management, effectively bringing an end to his career.

Investors and analysts were last night absorbing the fallout, with some claiming the collapse of Woodford will shake the active fund management industry to its core. When the dust settles, investors stuck in the stricken fund since June will be anxious about what they can expect from the winding-down process, while pressure on the Financial Conduct Authority will intensify.

Read more: How will the shutdown of the Woodford fund hit investors?

The City watchdog is already investigating Woodford and MPs are investigating the watchdog’s role. The finger-pointing has only just begun. Questions linger, too, for Hargreaves Lansdown, the investment supermarket that gave so much support to Woodford even after the fund started to stutter.

When someone of Woodford’s stature crashes to earth in such spectacular fashion, the reputational damage goes further than one man and the consequences will be felt across the fund management sector.