Timeline: Here's when everything went wrong for Neil Woodford 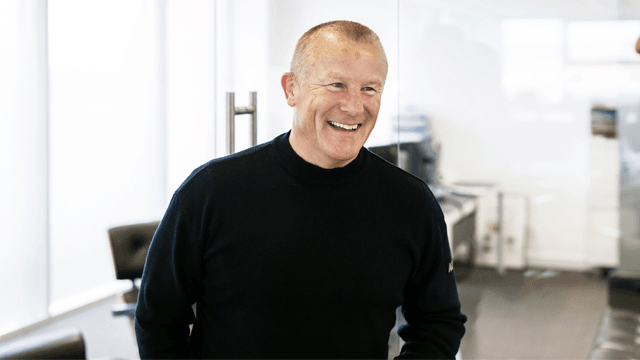 The removal of Neil Woodford from his flagship Equity Income Fund and the announcement of the fund’s closure marks a major blow for the former star stockpicker. City A.M. has taken a look at the rise – and fall – of the famed money manager.

Read more: How Woodford’s star came crashing down to earth

Woodford launches Woodford Patient Capital Trust (WPCT) to invest in early-stage UK firms. WPCT attracts £800m when it floats in April – the ever biggest fundraising for an investment trust in the UK.

WEIF performs well, returning 20 per cent in its first year and reaching £6.7bn by the end of July.

Read more: Q&A: Why was the Woodford fund suspended?

2017: Launch of smaller fund, start of some setbacks

Woodford changes WPCT’s remit to allow it to invest in more unlisted companies, as well as more firms outside the UK.

Read more: How will the Woodford fund shutdown hit investors?

Asset manager Jupiter pulls around £300m out of WEIF, representing the loss of a major backer for Woodford.

2018: Pushing the limit on unquoted holdings

WEIF comes close to breaching the 10 per cent limit on unquoted assets in its portfolio.

2019: Woodford suffers his fall from grace

WEIF is listed on Bestinvest’s ranking of underperforming ‘dog funds’ for the first time in February, where it is described as a “Great Dane-sized” entrant.

The fund is suspended on 3 June following a run of redemptions, leaving investors unable to withdraw their cash. Administrator Link says in July that it expects WEIF to remain frozen until December

Read more: Woodford Equity Income investors may not get money back for a year

WPCT says it is considering Woodford’s position as manager of WPCT after the trust reports a £232m loss in September.

Woodford is sacked as manager of WEIF by Link in October, as the closure of the fund is announced.