FCA under scrutiny from MPs after Woodford suspension 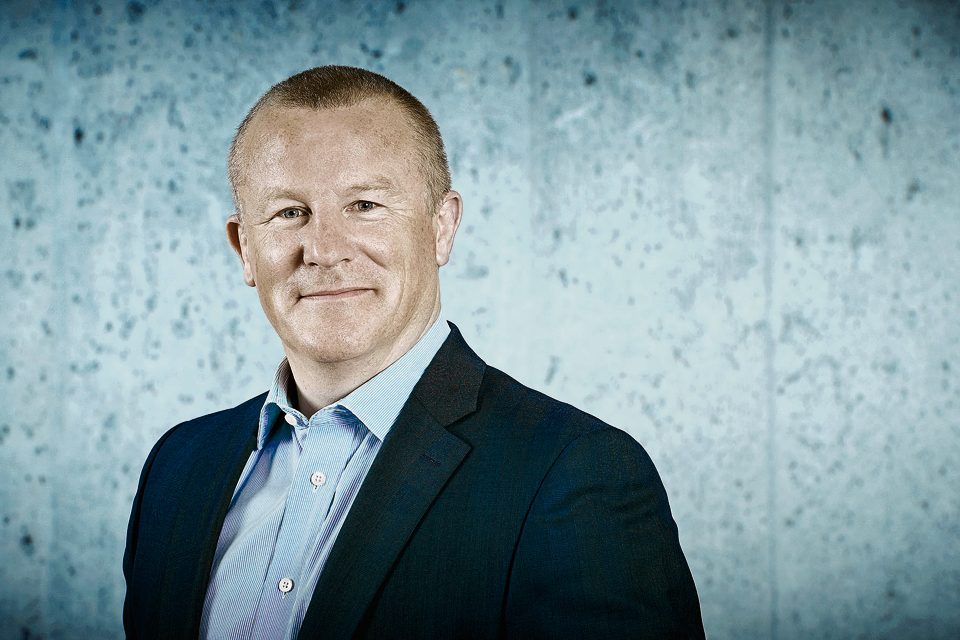 The City regulator has come under scrutiny from MPs over the suspension of Neil Woodford’s flagship fund.

Investors are unable to trade or withdraw money from the Woodford Equity Income Fund after it was frozen last week following a spike in redemptions.

Assets in the fund have fallen from a £10.2bn peak two years ago to less than £4bn, according to Morningstar.

Morgan asked Andrew Bailey, chief executive of the FCA, to outline the watchdog’s supervisory contact with the fund. She also questioned Bailey over whether the regulator intends to launch an investigation.

“Questions have been raised about the FCA’s alertness to the problem” Morgan said.

She added: “The FCA must set out the details of its supervisory contact with the Woodford Fund, whether it will investigate the events that led to the suspension of the Fund, and more broadly, how long such a suspension should be.”

The treasury committee will quiz the FCA over the Woodford Equity Income Fund at an evidence session on 25 June.

Meanwhile, Woodford has blocked investors from viewing the holdings of his top three funds as he repositions his flagship investment vehicle’s portfolio.

The manager has shifted his stance, which was designed to be as open as possible with investors, by making the complete list of holdings in his equity income, income focus, and patient capital funds private.

A Woodford spokesperson said: “During the period of the LF Woodford Equity income Fund’s suspension and subsequent repositioning of its portfolio, we will only be showing the top ten holdings of our three funds. We firmly believe this is in the best interests of investors”.

The suspension has had a knock-on effect on Woodford’s listed investment trust which saw shares fall 18 per cent last week. The trust’s stock fell a further six per cent today.

The former star trader said he would use the time to reduce the fund’s exposure to illiquid and unquoted stocks down to zero.

Woodford Patient Capital Trust’s board said it was “closely monitoring the situation” but said it remained “confident” in its long-term strategy.

Susan Searle, chair of the board, said: “The board is closely monitoring the situation and is engaging with its shareholders and advisers. Separately, the board is in regular dialogue with the portfolio manager.

“The board wishes to emphasise the long term approach of the company and will continue to keep shareholders updated as necessary.”

The fund manager apologised to investors in a Youtube video following the suspension last week.

“As difficult a decision as this is, and clearly frustrating for you, our investors, we felt that this was necessary to protect your interests,” Woodford said.