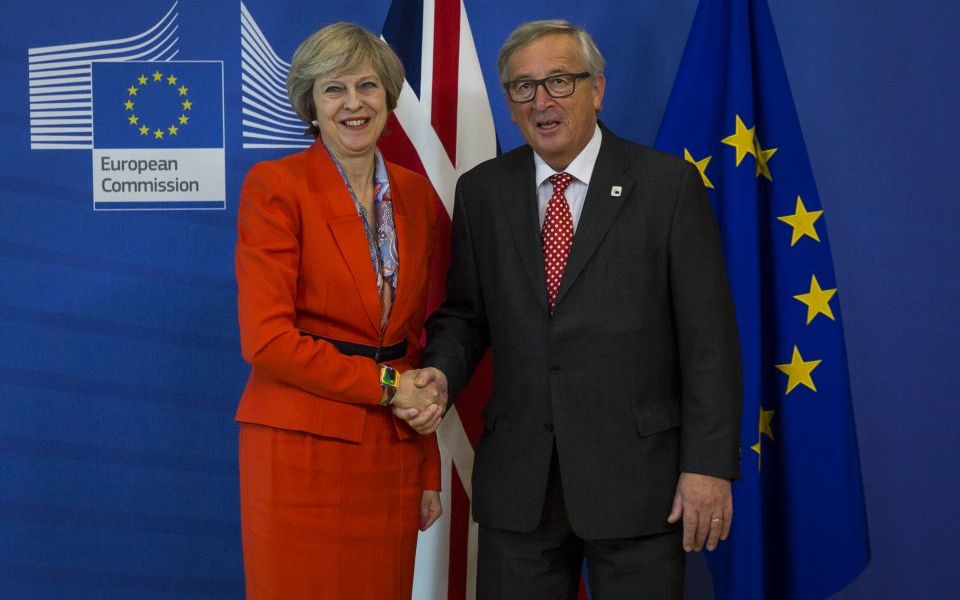 Winning votes in an election is a lot like dating. I was explaining the principles of campaigning during a Westminster Foundation seminar in Ghana when one of the young candidates hit on this perfect analogy for electoral success.

When you start dating someone, you are keen to establish common interests. “You like Love Island? I love it too. Who’s your favourite couple?”

This is a very similar conversation to a candidate wooing a potential voter. “You’re sick of high taxes? So am I. Which taxes should be cut first?”

Similarly, further down the line, as two love birds start to think about settling down, conversations turn to future plans. “How many children would you like? I’d like at least two, possibly even three.”

In such a scenario, telling a love interest that you don’t want to have children is as much of a relationship killer as healthcare privatisation is to the NHS-loving British public.

But the parallels between dating and politics go beyond electioneering, they are also relevant to Brexit, and the situation the Prime Minister finds herself in after last week’s European Council meeting in Salzburg.

A friend recently explained to me how he and his girlfriend came to be a couple. Up until recently, he has always been reluctant to commit. So, when he told me that he was head over heels in love, I was curious to know what had persuaded him to turn the friendship into a relationship.

It was simple: she invited him out for dinner with another male friend who doted on her throughout the evening. She made it clear that she had other options.

But what does this story have to do with Brexit? Simples.

Up until the summer, the European Union appeared to be the UK’s only suitor. And, as such – like my friend – they had no incentive to commit.

What’s more, the option of walking away was not even on the table because the government’s no-deal planning was under wraps, essentially ruling it out as an option.

Thanks to the hard work of the new Brexit Secretary Dominic Raab over the summer, this has now been rectified, so in the wake of Donald Tusk’s disrespectful attitude at Salzburg, the Prime Minister was able to say once again that “no deal is better than a bad deal”.

This was one of the insights of the so-called “Plan A+”, a paper published by the Institute for Economic Affairs on Monday.

As well as laying out an alternative Brexit agreement – which the government has rejected, preferring to stick with Chequers – the paper also urges them to turn from their sequential approach (agreeing a deal with the EU and then beginning negotiations with non-EU countries) to a parallel approach.

Alongside delivering Britain’s exit from the Single Market and Customs Union, the paper wants the Prime Minister to also apply for membership of the Common Progressive Trans-Pacific Partnership, as well as the North American Free Trade Agreement.

Pursuing a full-spectrum trade policy is a strategy which the report’s principal author, Shanker Singham, has consistently advocated since the EU referendum, in which he voted Remain.

One such opportunity came at the end of July, when President Trump and Jean-Claude Juncker agreed to “work together toward zero tariffs, zero non-tariff barriers, and zero subsidies on non-auto industrial goods”.

Donald Trump, with his love of Scotland and penchant for a deal, would leap to include the UK in this process. It immediately shifts the focus beyond Brexit to the wider international trade debate.

The suggestion that the government has adopted a purely sequential approach is, of course, unfair.

Liam Fox and his team at the Department for International Trade have been in dialogue with countries outside the EU, both to replicate existing trade deals and to discuss new ones. But – like the no-deal planning – it is fair to say that this work hasn’t received the media attention it deserves.

Just as my friend’s new girlfriend brought another beau to the table, the UK needs to demonstrate that the deal we are negotiating with the EU is not our only consideration.

As with dating, in wooing the EU, Theresa May needs to show that she has other suitors.