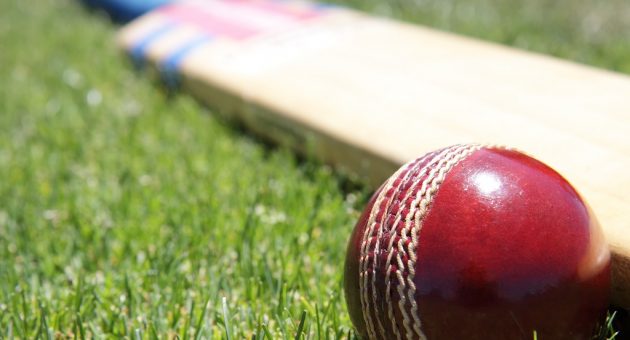 Love is in the air: "Tinder economy" is worth £11.7bn as a third of Brits find dates from apps

Dating is providing a loving boost to the UK economy – to the tune of £14.5bn. And dating apps cash in on £11.7bn of that, according to research for TSB.

The average singleton goes out on two dates a month, with first dates costing around £41.20 as people push the boat out.

When it comes to the sometimes contentious discussion of who should foot the bill, 40 per cent of the 2,000 adults surveyed said men should pay on the first date (a third of women agreed, compared to half of men), while nearly half preferred to split the bill.

Read more: Meet the founder who thinks your soulmate is just 800ft away

Money proved to be a deal breaker for securing subsequent dates. A quarter of those surveyed said they wouldn’t see a date again if they didn’t offer to pay for at least part of the bill – even if the date had been going well up until then.

As for popular first dates, going for drinks proved a hit with most, though among the more exciting first dates mentioned were helicopter rides, a weekend in Paris and bungee jumping.

Read more: You can now choose genders other than man or woman on Tinder

Despite the “Tinder economy” providing a financial boost, the majority of Brits had more dates resulting from offline encounters than online over the past year. Half found a new romance through friends, 42 per cent through chance encounters on nights out and 32 per cent from an office dalliance, though 33 per cent still connected via apps.

Nicola Forsyth, manager at TSB said: “While it may not always lead to the course of true love, the dating scene is definitely doing its bit to boost the UK economy, with bars and restaurants being the biggest beneficiaries – as well as the odd helicopter pilot!”