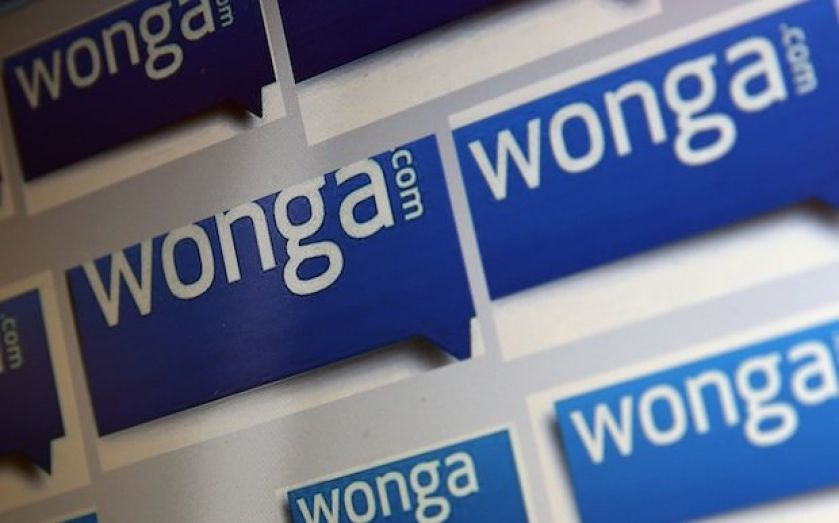 Founder and chairman of payday lender Wonga Errol Damelin has stepped down from the company's board.

The British-based entrepreneur co-founded Wonga in 2006 after setting up Supply Chain Connect.

Wonga said in a statement: "Last November Damelin indicated to the Board that he wanted to begin an orderly exit from the Company after stepping down from the role of CEO, so that he could start working on new business ventures. He agreed to remain as a non-executive director while the Board carried out a reorganisation.

He is now happy that the migration to a senior team suited to running a large and regulated financial services business is well underway and sufficiently advanced for him to step aside."

Damelin's departure comes only a few days after a competition probe into the payday lending sector found that consumers may be overpaying by  £45m a year on short-term loans.

In April, Wonga lost its chief executive Niall Wass, with chief financial officer Tim Weller taking over as interim boss of the online lender – its third boss in six months.

Weller is effectively on short term loan from his position as the firm's CFO, so the company is likely to have its fourth boss soon.

The payday lending industry is going through a major transition, as the Financial Conduct Authority has taken over regulation of the sector. Since taking the reins, scores of payday lending brands have shut down, and others have had to update their debt collection practices as a new code of conduct has been brought in for the industry.

Wonga itself has been a focus of the political criticism of short-term loans, as a high profile insurgent into British consumer lending.

However, the firm maintains it is a model of best practice for the industry as its loans cannot be rolled over several times, and the costs of borrowing are clearly outlined at the start of the process to apply for credit.