When women ruled the coding world: Female programmers have been written out of history – it's time to turn back the clock 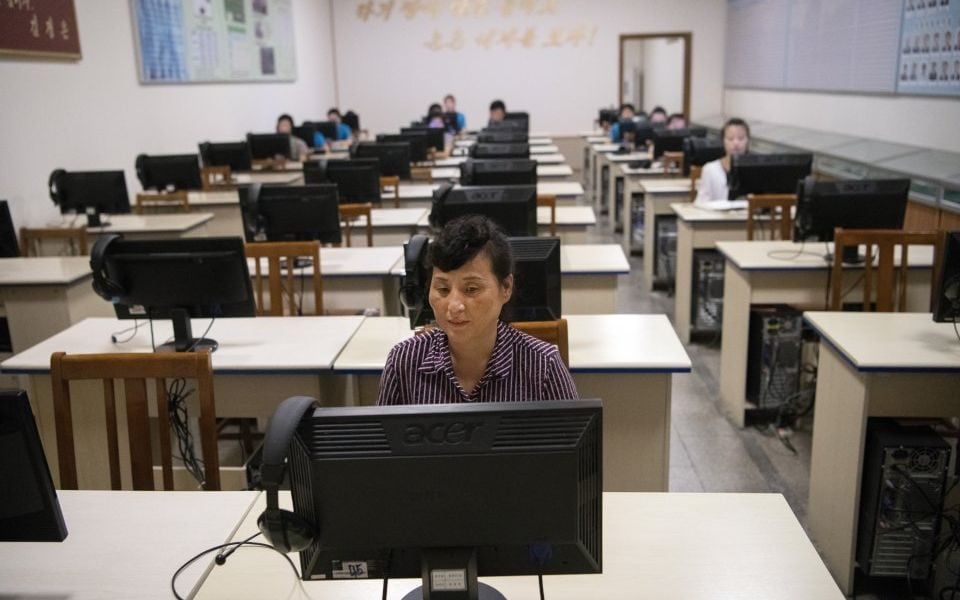 Coding was once a field dominated by women. From the 1940s to the 1960s, about 90 per cent of computer programmers and systems analysts in the US were female.

Hardware was largely run by men, but software was treated as clerical work and offered to women who were good at maths and logical thinking. In 1967, Cosmopolitan magazine ran an article called “The Computer Girls,” highlighting the industry as an excellent career choice.

And it was an important job too. During the Second World War, a female workforce was in charge of operating the Electronic Numerical Integrator and Computer (Eniac), the first electronic general-purpose computer. Almost 200 women helped to speed up calculation, and six were directly involved with the new task of “programming” the Eniac.

Yet these women have been written out of history, and their tales largely forgotten.

As technology progressed in the 1970s and into the 1980s, personal computers became accessible to the general public, and advertisers promoted them as “boys’ toys”.

Then when young men went to university, they were encouraged to tinker and play with computers – women were not.

Between 1984 and 2011, the proportion of female computer programmers declined from 37 per cent to 12 per cent. In the UK, female programmers and software developers made up only 3.9 per cent of tech and telecommunications professionals by 2017 — down from 10 per cent in 2007.

Given these abysmal figures, how do we restore the gender balance?

Girls switch off from subjects like physics around age 13, when role models start to play a larger role in their lives. At the moment, young women look up, can’t see people like them in techy roles, and so don’t think that it’s a career for them.

It is hard for young people to be what they cannot see, so we need to start by exposing young women to more inspiring role models that they will want to emulate.

While improving, the proportion of women taking maths and computer science courses is still significantly lower than for men.

If qualifications in these subjects are a prerequisite, the pool of female talent is limited. However, bootcamps such as Makers Academy (which I chair) and others are now focusing on core skills rather than qualifications. As a result, 37 per cent of Makers coders are female, expanding the pool for everyone.

Within organisations, ensure that gender equality takes sustained management focus. Quite small discrepancies can lead to completely different trajectories for men and women.

Read more: What women want? Fairness and flexibility at work

One thing that we are doing to help is launching the UK’s first Women in Software Power List, along with our partners ComputerWeekly and Level39. Aimed at the rising stars of the coding community and open to candidates from around the UK, the list published this week celebrates the contribution of female talent in the development of the digital economy across all sectors.

It’s not too late to turn back the clock and get women back into coding.