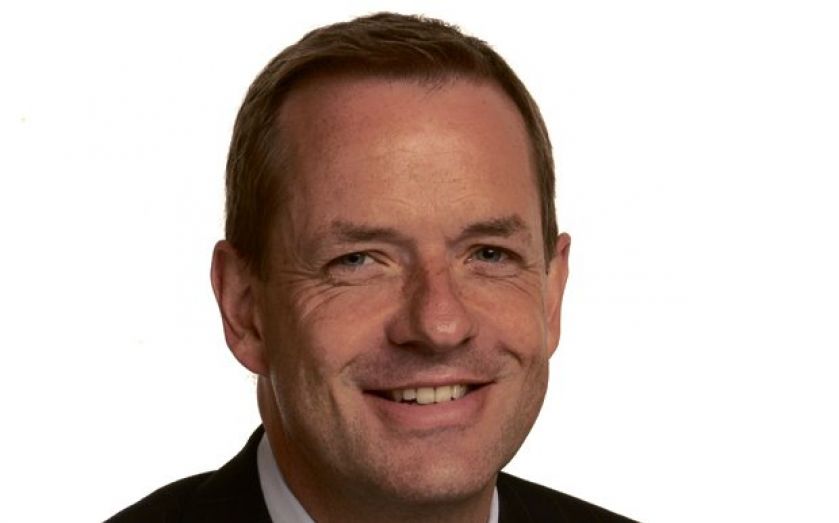 WHEN you start a new job, it can be quite difficult to know whether you’re walking into the garden of worklife Eden or the gates of Hades. Unless you’ve got someone on the inside. Lucky you.

Well thanks to the people at Glassdoor (it’s all about transparency – see what they did there) we have a list of the highest rated CEOs in the country – based on what their underlings say it’s like to work for them.

In at number one is GlaxoSmithKline’s Andrew Witty with a 100 per cent rating (the average rating is 69 per cent).

One review describes him as “a great communicator”. Nominal determinism, perhaps?

Barclays boss Antony Jenkins is in fifth with 89 per cent. Between he and Witty are Rolls Royce’s John Rishton, John Lewis’s Charlie Mayfield, and Waitrose’s Mark Price. Accenture’s Pierre Nanterme is sixth with 89 per cent, BP’s Bob Dudley, and outgoing Sainsbury’s boss Justin King is in eighth with 86 per cent. Those are big shoes for replacement Mike Coupe to fill.

And completing the top 10 are science firm Dunnhumby’s Simon Hay and Vittorio Colao of Vodafone.