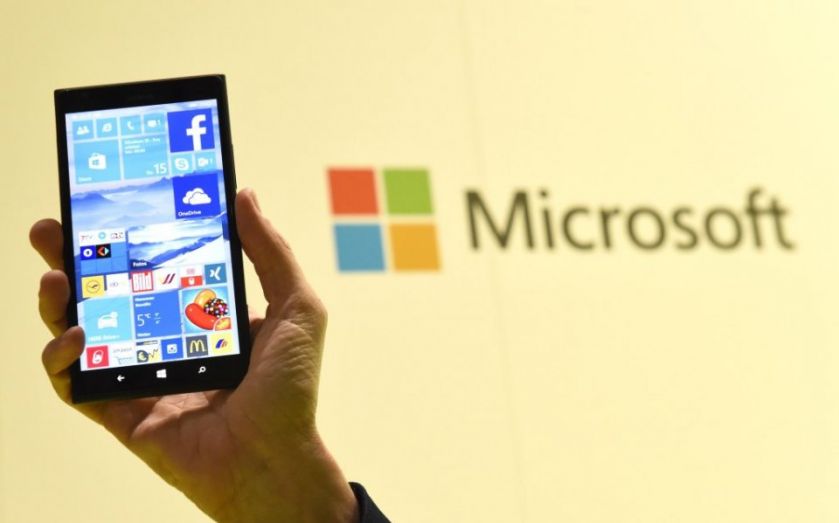 The launch of Windows 10 has people pretty excited – the operating system launched amid much fanfare today as a free update for Windows users. But what will it mean in the war between Microsoft, Android – and its arch-rival, Apple?

Data by Gartner shows while devices running Android, Google's answer to Windows, have stormed the market since the its launch, sales of Windows devices have held stubbornly steady. And despite the cult-like fervour over Apple, sales of devices running its iOS operating system have so far failed to beat Windows-powered devices.

Nevertheless, Windows has had to make way for rivals: in 2010, it had a 17 per cent share of the market. These days, that share is more like 13 per cent.

What's also interesting about the figures is it looks like world of electronic gadgets is becoming an increasingly homogeneous place. While in 2010 the market was dominated by a gaggle of operating systems, from Linux to BlackBerry to the systems that powered Nokia devices ("Others" on the chart), by 2019 they'll have been replaced – largely by Android, but also by Windows and iOS devices.

Bearing in mind that, according to data by cloud security company Skyhigh Networks, 87 per cent of companies still use Microsoft's Office 365 software, things are hardly looking bleak for the company.

But Windows 10 is the first major test for new chief executive Satya Nadella, who said the launch marks a "new era" for personal computing. Here's hoping…