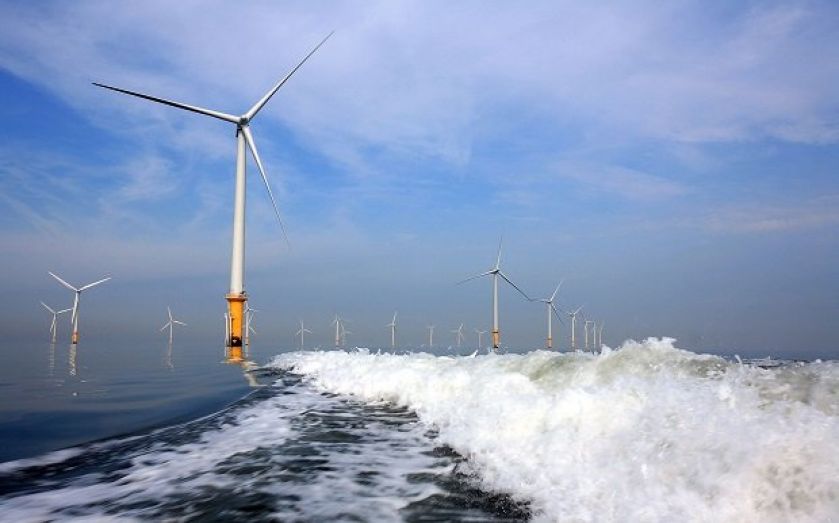 Despite falling costs and improving technology, wind farms continue to be wildly inefficient and overly expensive, according to a new report released today.

In the report for the Adam Smith Institute and the Scientific Alliance, author Dr Capell Aris analysed data on the wind speed and direction collected from a total of 22 sites across the UK, with 6.5m individual recordings.

Many of the turbines are turned off for long periods of time if the wind isn't blowing strongly – or, conversely, if the wind is blowing too strongly.Wind and solar power have been supported through government subsidies as the preferred options for clean renewable energy. Tidal power projects are a long way off from being able to substantially satisfy the country's energy demand.

This study is a graphic illustration that wind turbines cannot provide a secure supply of electricity, no matter how large the distribution grid.

The report suggests the UK is not in a position to rely on wind in any significant way in the near future. Furthermore, far from being a boon to the economy, it suggests wind farms are more likely to push up energy prices while barely making a dent in the UK's carbon footprint.

Wind farms are a bad way of reducing emissions and a bad way of producing power. They are expensive and deeply inefficient, and it seems like they reduce the value of housing enormously in nearby areas.

We probably do want to reduce carbon emissions, because according to the IPCC global warming will begin to slow economic growth in one hundred years, but nuclear and gas power are our best ways of doing that until cheap and efficient energy storage options are available on a vast scale to smooth the highly variable output of renewables