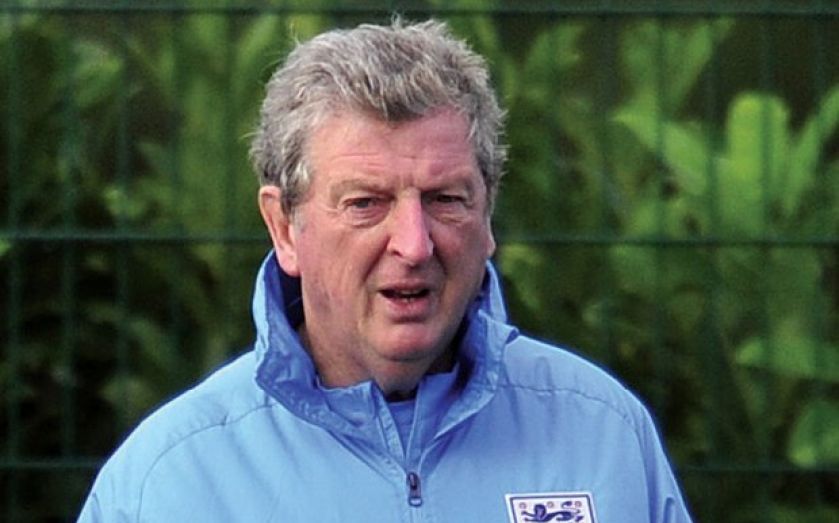 Wilshere was heavily criticised after being pictured smoking on a night out in London last week and became embroiled in a Twitter row on Wednesday with cricketer Kevin Pietersen, following comments made regarding his stance on foreign players representing England.

But Wilshere is set to take his place in the heart of the midfield for tonight’s must-win qualifier against Montenegro at Wembley and Hodgson anticipates business as usual.

“It hasn’t affected Jack. I think he just shrugs it off,” said Hodgson.

“But he’s put behind him the unfortunate furore over his quotes and it’s not affected him one bit on the field. I think England will get a lot out of him in these next two games and for a long, long time to come.”

Left-back Ashley Cole will miss tonight’s match with a rib injury, but is the only absentee from Hodgson’s original 23-man squad.

England will be guaranteed qualification to next summer’s finals should they win tonight and against Poland on Tuesday and Hodgson is not entertaining the prospect of a slip-up, despite having failed to beat either nation earlier in qualifying.

“There will be lots of good teams that won’t get to Brazil next year but I’m convinced it won’t be us,” he added. “We’ve never discussed not qualifying within the camp.

“With two home games to come we are convinced that we will do the job.”