Will Ukip break up? These bookmakers think Ukip could disband and Nigel Farage could step down 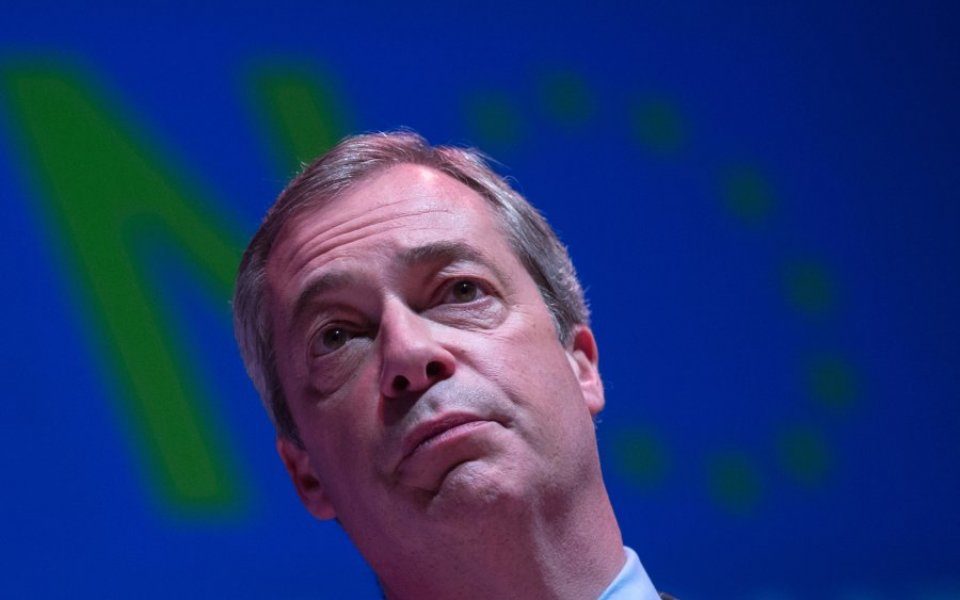 The UK Independence Party has been left reeling in the aftermath of the Oldham West and Royton by-election, in which it launched a mammoth campaign, but only garnered 23 per cent of the vote.

And after mere hours of the result, one bookmaker has shifted their odds on the chance of Ukip disbanding altogether.

While that may not wet the appetite of even the most risk-taking punters, the same bookmaker is offering just 5/1 that the party will disband within a year of the upcoming EU referendum.

The shifting odds come in response to Labour candidate Jim McMahon garnering 62 per cent of the vote in Labour  leader Jeremy Corbyn’s first electoral test since taking the reins of the party.

The result was branded by Ukip's leader Nigel Farage as a fraud, with Oldham's postal voting being branded as "bent".

Read more: What history tells us will happen in Oldham's by-election

So, if Farage gets his way there could be a different result. Star Sports, in response, are offering 25/1 for Ukip to be awarded the seat after a voting investigation.

But it wouldn't be the first time Farage has complained about an electoral result, and with the seat being held by labour since 1970, don't hold your breath.

With his party having lost again, though, perhaps it's Farage who will go: Betway offer punters 25/1 on the charismatic leader to step down by the end of 2015, and 5/2 on him leaving his post by the end of 2016.