Will the Scottish independence referendum be an election turnout record breaker? Only if 2,725,465 Scots head to the polls 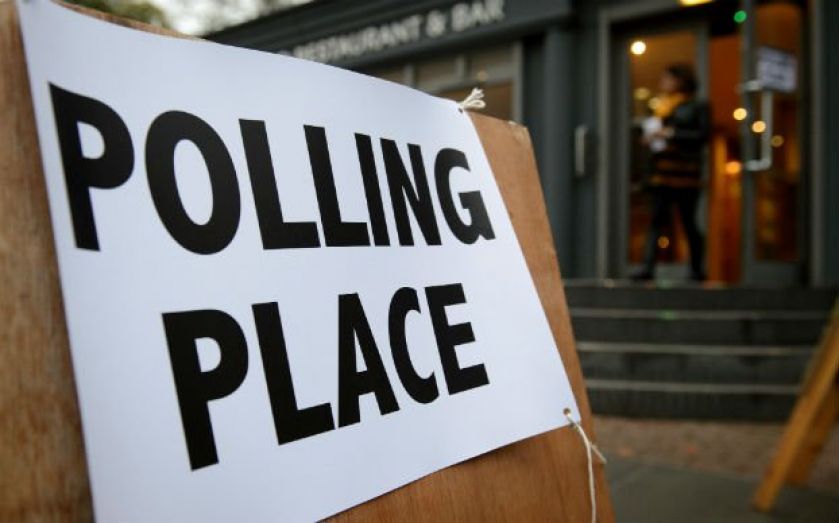 As Scots finally head to the polls, many have predicted today could be a record breaking day for the country.

A huge turnout is expected in arguably the most important vote in Scotland’s history, but how will we know if it breaks records?

One professor at the University of Reading has done the sums to work out just how high the turnout needs to be to be exceptional.

The records to beat

In the UK, the largest turnout was for the 1950 general election when 84 per cent of eligible voters made it to the polls.

In previous Scottish votes however, the figure will be easier to beat.

Professor Alan Renwick says Scottish parliamentary elections have “failed to capture the imagination of the Scottish electorate.” In the country’s first elections in 1999 turnout was 59 per cent and has steadily fallen since then.

The biggest turnout in a Scottish-only vote was actually in the 1979 referendum on devolution. Scottish turnout was 63.6 per cent and in the same referendum in 1997, turnout was 60.2 per cent, despite a general trend for referendum turnout to be lower than elections.

That would put the magic number at 2,725,465 to break Scottish records then.

Scottish turnout in UK elections is better says Renwick. The year 1950 was also a record turnout for Scots, with 80.9 per cent heading to the polls. That’s a slightly easier record to break than the entire UK vote- 3,466,826 would need to vote today to beat it.

However Renwick points out, this is a referendum rather than an election after all.

Turnout today will most certainly break these Scottish records.

The most comparable referendum says Renwick however, is the 1998 vote on the Good Friday Agreement in Northern Ireland where 81.1 per cent of the country made it to the polls, a vote “on an issue of great importance that mobilised the overwhelming bulk of the electorate.”

To beat the record of any referendum in the UK then, 3,475,396 Scots need to head to the polls today.

To break any bigger record outside the UK however, the turnout in Scotland will have to be higher than any of these elections- over 90 per cent.

More than 3,895,358 would need to have voted today to break records for European referendum votes and to break world records, Scottish voter turnout would have to break the four million mark