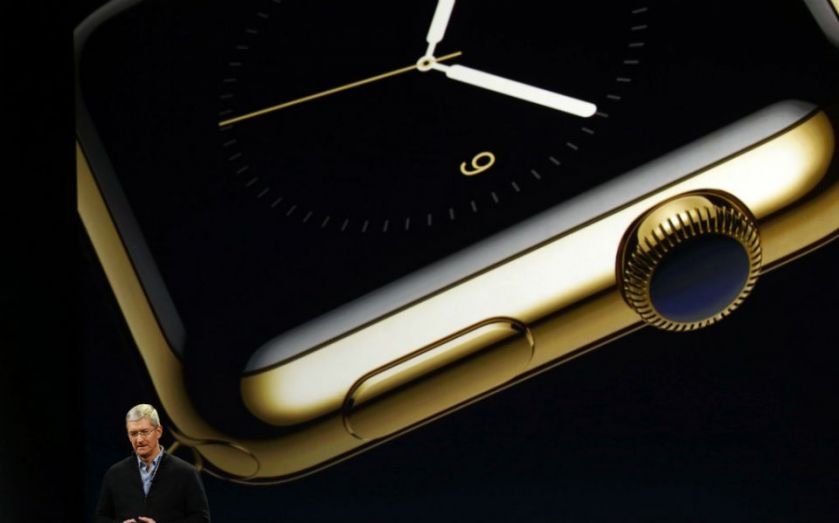 It's been mere months since Apple's market cap smashed through $700bn, but already one US brokerage has predicted it's going to become the first $1 trillion (£669bn) company within the next 12 months.

Yesterday, Cantor Fitzgerald analyst Brian White issued a 12-month price target of $180 last night. He said a "combination of forces", including fans' exuberant reception for the Apple Watch, the iPhone's potential in China (which is currently undergoing a massive upgrade to 4G), rumours of a move into the car market and Apple's current programme of returning cash to shareholders, will push shares up.

Next month, Apple will enter its first new product category in five years, while media reports over the past several weeks have highlighted potential new areas of future innovation.

Also, we believe Apple's iPhone portfolio and position in China have never been stronger.

Finally, Apple has shown its commitment to returning cash to shareholders, and we expect more in April. We believe the combination of these forces will drive the market to reward Apple's stock

Naturally, the news sent shares up 1.04 per cent, rising as high as $127.85 during mid-afternoon trading in New York. 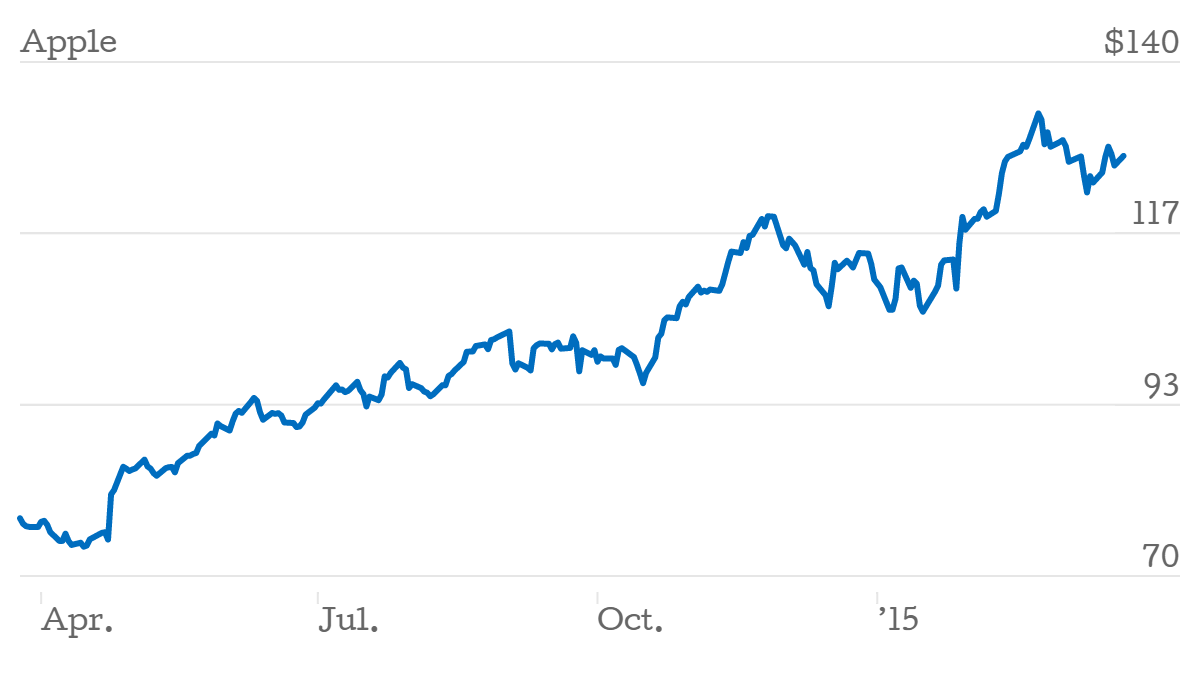