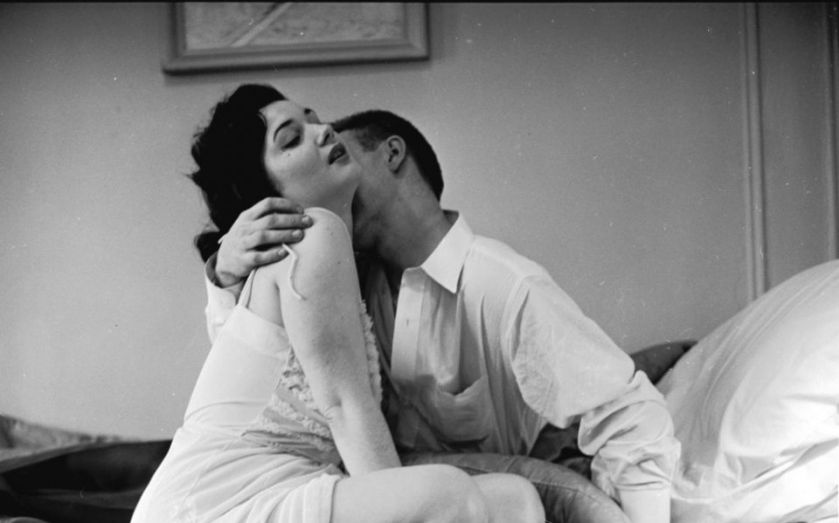 Could the "wife bonus", revealed by the New York Times last month, be fuelling unfaithful marriages? A study by the University of Connecticut has suggested the arrangement, under which a wife is financially rewarded for "good wifing", could make her more likely to stray.
Actually, this doesn't just apply to wives – the researchers looked at the propensity to cheat among almost 3,000 married people of varying income arrangements (and both genders) in the US, and the results, published in the journal American Sociological Review, show how when a person feels too economically dependent in a marriage it increases their likelihood of cheating by a significant degree.
"You would think that people would not want to 'bite the hand that feeds them' so to speak, but that is not what my research shows," said study author Christin L. Munsch.
"Instead, the findings indicate people like feeling relatively equal in their relationships. People don't like to feel dependent on another person."

It's even worse among dependent men

We all know it's no longer unusual for the woman in a marriage to be the bigger earner. And in the case of men who feel financially reliant on their spouses, the chance of cheating is even greater.
In fact, Munsch found that while the chance of a completely financially dependent woman cheating on her husband was five per cent during any given year, in the case of a completely financially dependent man cheating on his wife, this was three times as higher at 15 per cent.
She put it down to cultural expectations and a man's desire to be the breadwinner: "Extramarital sex allows men undergoing a masculinity threat — that is not being primary breadwinners, as is culturally expected—to engage in behaviour culturally associated with masculinity.”
"For men, especially young men, the dominant definition of masculinity is scripted in terms of sexual virility and conquest, particularly with respect to multiple sex partners. Thus, engaging in infidelity may be a way of re-establishing threatened masculinity. Simultaneously, infidelity allows threatened men to distance themselves from, and perhaps punish, their higher earning spouses."

“Breadwinning” women are the least likely to cheat of the bunch

Munsch discovered that men and women who take on the role of primary breadwinner behave very differently from each other. In the case of women, the more responsibility they take on for bringing home the bread, the less likely they are to be unfaithful. Out of everyone Munsch looked at, women earning 100 per cent of a couple's income were the most faithful.
"Women who out earn their husbands challenge the status quo," she explained. "Previous research finds that women who are primary breadwinners are acutely aware of the ways in which they deviate from the cultural expectation that equates men with breadwinning.”
As a result, she believes they often try to compensate for this and enhance their husbands' masculinity, by playing down their own achievements or taking on a greater proportion of the housework.  "This emotional and physical work is designed to decrease interpersonal conflict and shore up their husbands' masculinity.”

70/30 is the perfect balance for a faithful man

There is a sliding scale for a husband's chance of cheating, and it lies at its highest when he earns zero per cent of combined income. This declines gradually as he earns more and more, and is at its optimum when he brings home 70 per cent of the money. At this point, a man tends to be entirely faithful.
What happens next is bad news – between 70 per cent and 100 per cent, tendency to cheat rises again. "These men are aware that their wives are truly dependent and may think that, as a result, their wives will not leave them even if they cheat," Munsch said. "They also might be cheating in search of a partner who will contribute more economically to the relationship.”