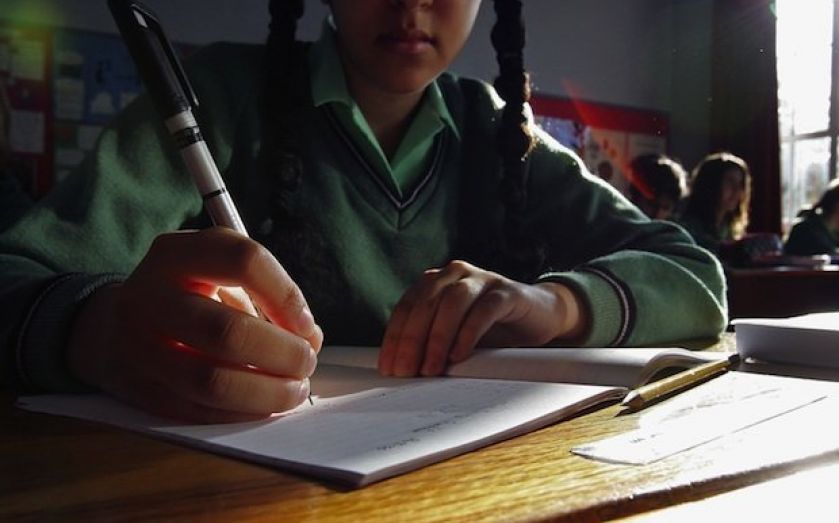 THE NEWS that UK pupils have failed to make the global top 20 in the OECD’s Pisa tests in maths, reading and science has sparked suggestions that Britain should adopt East Asian teaching and assessment models. But we don’t need to look to the East for answers. East Asian pupils do indeed perform the best, but that’s true wherever they are in the world. This shows the danger of cherry-picking: correlation doesn’t equal causation. Instead, the UK should look to rigorous research into what does improve Pisa results. This shows that competition from independent education providers raises performance in Pisa, while also driving down costs. And this is true despite the problems inherent in many countries’ education systems. The solution to the UK’s poor international performance is therefore to maximise the benefits of market-led solutions in education. And we’re currently a long way from doing this. Recent reforms have so far failed to introduce real choice between schools. Competition cannot produce strong results when strangled by bureaucracy. Today, we and the Adam Smith Institute are publishing our view on how to boost quality and equality in English education. We propose a programme of demand-led supply-side reform, achieved by giving parents a voucher they can redeem at all state and participating private schools. This reflects the fact that English education needs an injection of innovation, competition and choice. Free schools make up less than 1 per cent of all schools. This is unlikely to change unless government removes arbitrary restrictions on school premises, interference from local authorities, and the political nature of the process of authorising new schools. And increasing supply is key for the reforms to work. To achieve this, Ofsted should assume responsibility for approving new free schools, profit-making free schools should be allowed, and capital funding from the state should be phased out. Only with capital from the private sector can the free schools programme be scaled up significantly. Around 58,000 school places could also be found instantly by including fee-charging independent schools in the voucher system. These proposals would significantly improve equality. By replacing admissions based on how close you live to a school with lotteries and subsidised transport, parents could send their children to the best schools, rather than ones they can afford to pay for or live by. Schools should also be stopped from admitting voucher-funded students based on ability or background, although this wouldn’t affect privately-funded pupils in independent schools that choose to opt in. Evidence-based policy is the way forward, so politicians should begin with a pilot scheme in one or two regions. Once the results are in, we can decide whether to scale up nationally or whether tweaking is necessary. The government’s education reforms have been an admirable first step to achieving quality and equality. But only by lighting the fuse of market forces will the UK be able to beat the Asian insurgence in the Pisa rankings. Gabriel Heller Sahlgren is director of research at the Centre for Market Reform of Education at the Institute of Economic Affairs, and co-author of School vouchers for England, published today.