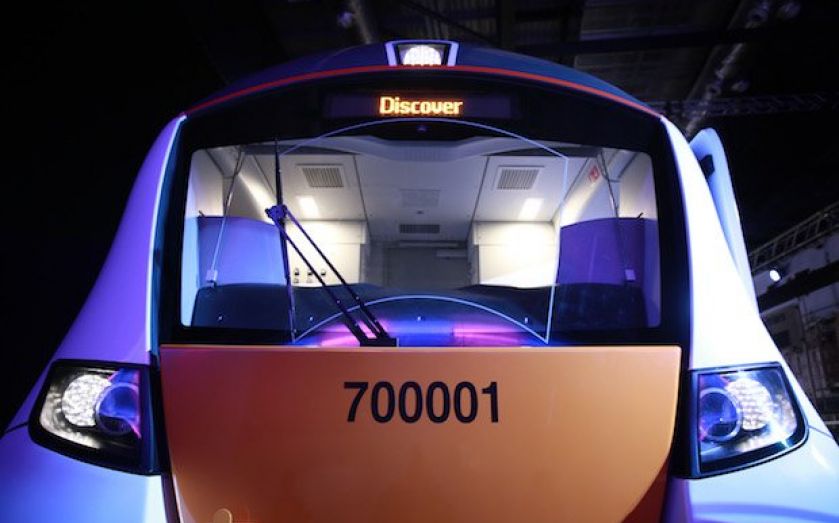 THIRTEEN miles east of the Palace of Westminster, a development is taking place that is vital to the future of London’s housing debate. On the site of a former Victorian power station, a town the size of Windsor is being built.

Barking Riverside is London’s newest suburb. It is the cousin of Battersea and, while the brick chimneys are gone, these 500 acres of post-industrial land fronting the River Thames are being transformed into beautiful neo-Victorian brick townhouses. When finished, the site will provide almost 11,000 new homes, making a big contribution to solving London’s desperate need for new housing. The homes will be set within landscaped gardens that are four times the size of St James’s Park, together with five schools and even a church. The prices are also affordable by London’s standards. A three bedroomed house can be bought for about £250,000, half the London-wide average.

It is very possibly the largest regeneration project in Europe. But works could soon stop. Why? The problem is transport. The scheme is about 20 minutes by car to the nearest train station, and this decimates the project’s viability. Under the rules, it also means that – without a new rail extension and station to service the scheme – work must stop at 1,200 homes. Barking Riverside, a joint venture between the Greater London Assembly and the private sector, is getting close to that number. This has been aided by a recent deal to develop the next phase through purpose-built rented homes.

The solution is a proposal conceived by Transport for London, but delivered by Network Rail, to extend the Gospel Oak line to the site, providing fast trains to central London via Fenchurch Street and the London Underground. The plan costs around £170m – relatively inexpensive in transport terms – and the mayor and TfL are ready to put money into it. This reflects efforts across London to prioritise transport infrastructure that unlocks economic growth, especially housing. But independent analysis shows there’s still a funding gap. It now requires the support of government, which has been listening carefully to the case. Transport helped the redevelopment of Battersea Power Station, and just confirmation that it will be coming would be give confidence to start the next 3,000 homes at Barking.

But Barking Riverside raises a wider issue. It echoes the pre-war debate that led to the creation of garden suburbs to improve housing conditions and meet population growth. A similar renaissance of London’s suburbs is needed today.

London needs to double house-building to meet demand – a demand which is crucial to economic success. To do that means unlocking so-called Opportunity Areas, vast tracts of brownfield land that could deliver around 300,000 homes, but which are in need of big investment in transport and land remediation like this. It would certainly be far cheaper and quicker to fund a new railway to Barking Riverside than to build a new town elsewhere.