Why the Square Mile must break its silence on China 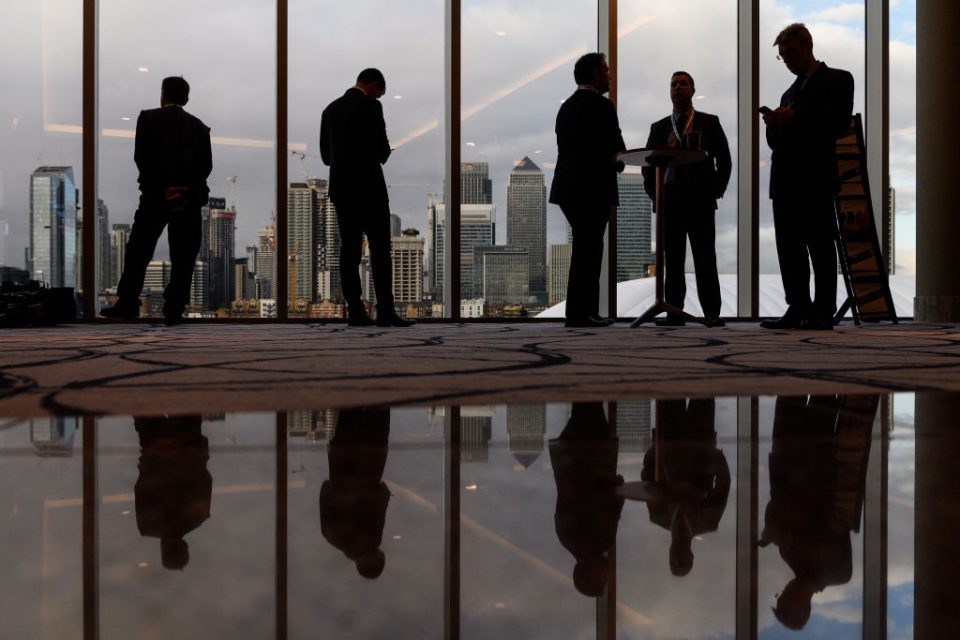 If timing is everything, London’s stock exchange tie-up with China has been a disaster from the start.

It is now four years since the plan was first revealed under the Sino-philic leadership of David Cameron and his chancellor George Osborne.

Yet the summer of 2015 also brought a sharp bearish turn in Shanghai, compounded by a draconian clampdown from the Chinese state against so called “speculators” and journalists who faced absurd accusations.

Osborne doubled down on the idea, travelling to China weeks later to assure government officials and bourse bosses that the link-up plan would proceed “whatever the headlines, regardless of the challenges”.

Today the plan comes to fruition with the launch of the London-Shanghai Stock Connect, a system that grants China’s zealous investors access to shares listed here in the City.

It could also allow 260 or more “potentially eligible” Shanghai-listed companies to list in London.

Again, the timing must have had spin doctors and officials on both sides cursing their luck.

At the point of going to print late last night, pressure was intensifying on Hong Kong leader Carrie Lam to quit following the appalling, ill-judged and ultimately unsuccessful attempt to force through a Beijing-backed extradition bill that triggered dramatic protests in the former British colony.

So is the UK, and the City, right to push ahead with the scheme?

On the one hand, London is the world’s preeminent hub of financial sector expertise and as such it makes sense to forge connections with such a powerful, fast-growing economy.

Further, the cutting of economic ties is rarely a successful way of encouraging political reform in a foreign state.

That said, our leaders, national and in the City, must recognise that it is no longer possible to claim that economic links and market forces automatically lead to political liberalisation.

The recent fiasco around the Lord Mayor’s show (from which Taiwan was blocked from participating following pressure from China) may seem trivial, yet it represents a significant question: in order to forge business and financial links with China, must we really offer support to its government’s often-objectionable positions and practices?

The answer is surely no.

The extension of markets and opening of trade routes must always be encouraged, but not at the expense of speaking out against the excesses of what remains a deeply authoritarian and undemocratic state.

That this event takes place against the backdrop of the Hong Kong protests is a reminder of the complex and occasionally uncomfortable relationship between trade, diplomacy and politics.