Why Reports of Soho’s death have been greatly exaggerated, despite spiralling rents, modern developments and fierce competition 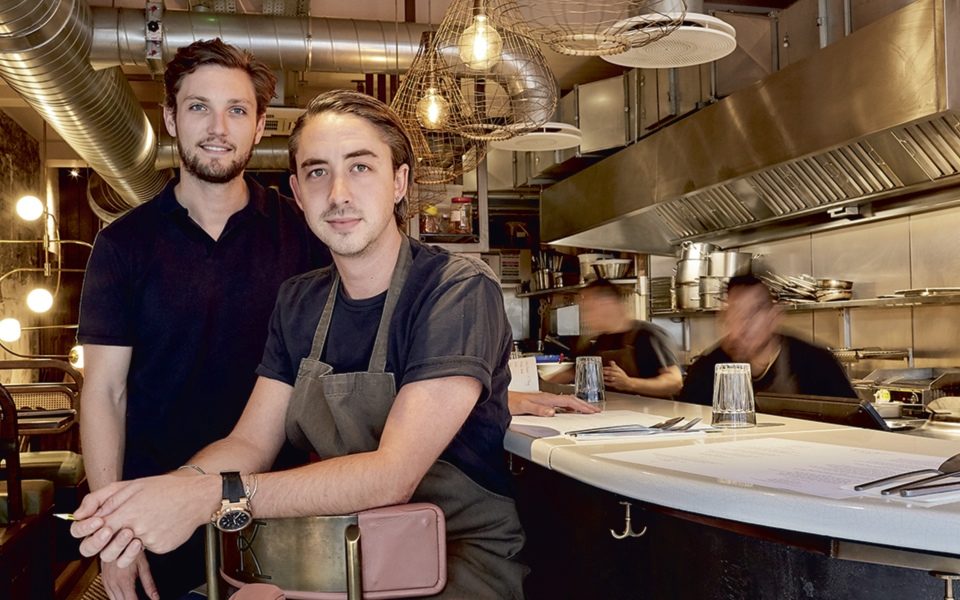