Why the public should condemn the next bank mega fine 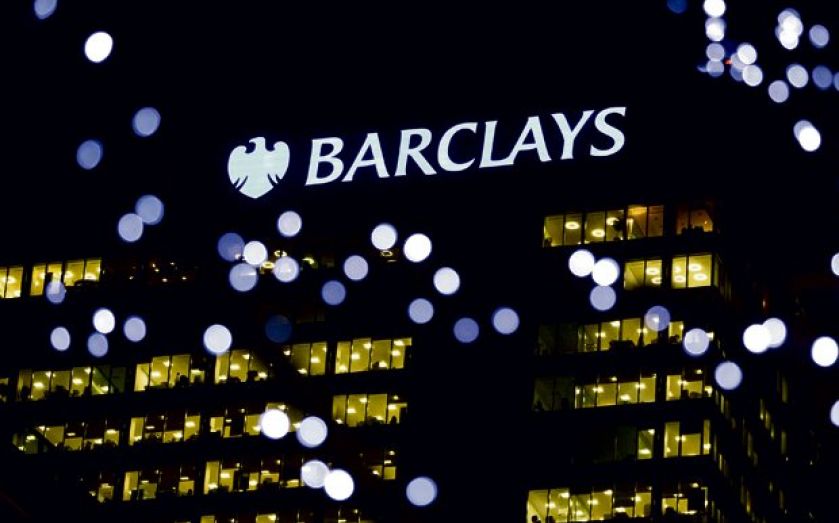 BARCLAYS was hit by another fine for misconduct last week, this time for £38m for failing to properly protect clients’ custody assets. Though dwarfed by other recent sanctions – notably Bank of America’s $16.65bn settlement for mis-selling mortgage-backed securities – it is another example of how banks’ shareholders are continuing to pay for executives’ misbehaviour. According to the London School of Economics Conduct Cost Project, between 2009 and the end of 2013, ten of the largest listed banks had paid, or provisioned for, a total of over £155bn in fines, settlements and compensation. Further penalties are expected for a range of wrongdoings, from mis-selling to market manipulation.

The billions of pounds of fines and settlements come on top of unprecedented levels of capital destruction by the banks since 2007. While shareholders – alongside taxpayers – have borne these costs, few senior executives have been tried or gone to jail.

Eye-catching fines may satiate a popular demand to make banks pay for the consequences of the global financial crisis, but are they working? If the aim is to deter bad behaviour and underpin a more stable financial sector, the answer is no. If the aim is to ensure that those behind the banking crisis pay for their “sins”, the answer is still no. Instead, it is shareholders – ordinary savers and pensioners – as well as society that pay. The folly of the system is underlined by majority state-owned banks like RBS paying fines for past misbehaviour to the government. What do taxpayers gain when money moves from one part of the government to another?

The failure of the sanction regime for banks is important because it has knock-on effects for financial stability and growth. First, the lack of a direct link between the penalty and the responsible senior executives means that the culprits are not held to account. The system thus fails to discourage imprudent and illegal behaviour. Second, the rapid increase in fines determined through opaque out-of-court settlements is undermining shareholder appetite to provide capital to banks, on which they – and economic growth – depend.

In theory, it is right that shareholders – as the providers of risk capital – bear the cost of the transgressions. It is the shareholders’ responsibility (with the support of the board of directors) to undertake due diligence to ascertain the risks being borne, and to monitor the executives charged with stewarding their capital. Where problems arise and the board is unwilling to act, shareholders may have the option to undertake a “derivative action” via the courts.

The problem lies in how the accountability and risk-sharing plays out in practice. Share-ownership is diffuse, since banks’ share registers are often populated with thousands of “owners”. It is rare that one single investor has sufficient exposure to justify a risky legal battle against executives. And the rules around derivative action mean that shareholders would face obstacles to initiating a case. Finally, poor disclosure means there is simply not enough visibility about what executives may have done. Cases of collective action are therefore likely to remain the exception.

Why have bank boards not pushed back to defend shareholder interests and ensure proper accountability of executives? The common refrain from boards is that they wish to avoid a long drawn-out case that takes up management time. Shareholders have tended to agree. But as fines run into the billions, and the market becomes increasingly fearful of regulatory over-reach, this argument becomes less compelling. We may have arrived at the point where shareholders would gain from a court case that would bring greater transparency over executives’ behaviour as well as the failure of internal controls. Where a guilty verdict is given, proper accountability would be established; if found not guilty, then fines would be avoided. The role of a court case as a check on over-zealous regulators should also not be underplayed.

A failing sanction system is not just bad for the millions of savers and pensioners invested in banks, but it runs contrary to the public interest: it fails to dissuade damaging behaviour. It also places strain on banks’ equity cushion at a time when the European Asset Quality Review could reignite worries over banks’ capital strength, and their ability to contribute to an economic recovery. Regulators need to work with long-term investors to rethink the current system of sanctions to ensure proper executive accountability, and bank boards need to challenge fines in court where a case can be made. Rather than cheer the next billion dollar fine imposed on a bank, the public should cry foul.