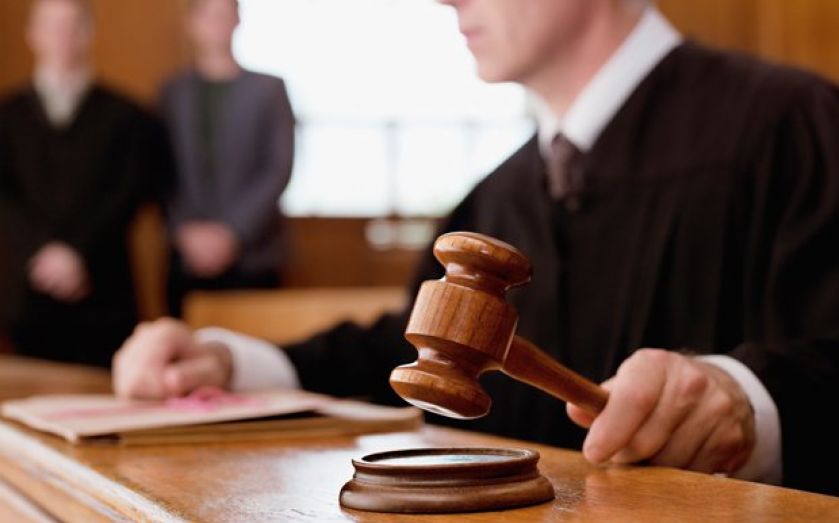 YESTERDAY saw the latest example of how alleged misconduct in finance is being rigorously pursued. The Bank of England suspended a staff member and launched a formal investigation into allegations that officials condoned or were aware of forex market manipulation. A few weeks ago, three Barclays bankers were charged in relation to Libor. The FCA is now publishing warning notices against bankers.

It remains deeply unfashionable to defend bankers; we are told that these investigations are exactly what the sector deserves. They are the medicine for purging allegedly systematic misconduct. But they lack procedural fairness.

Since the crisis, regulators have mounted enforcement actions against individuals and institutions. Libor is the best known example, but forex, reports into HBOS and RBS, and others inch forward. A pattern of bargaining between regulators and institutions is now established. Institutions agree settlements to make it all go away. They negotiate a price to end the investigation, but the regulator’s decision is irrespective of the merits; the price must be right.

Banks are complex and sprawling beasts, with deep pockets and a risk-averse bureaucracy. Proving that a person was individually and knowingly concerned in a bank’s wrongdoing is thus an evidential nightmare. For government and institution, what matters is that investigations chew up vast resources, so it suits both to make a deal. The regulators trumpet victory, the institution is understandably pleased to get a liability off its balance sheet, and politicians tell the public that corrupt bankers are punished. But what happens next is often overlooked.

Certain individuals, typically middle management, will face enforcement action. It is easier to pursue a manager, since they have far less financial muscle than the institution. These individuals often have limited policy or oversight roles. Many rely on their own finances to defend themselves. Even though they were formerly employed in giant institutions, they are held responsible for the entire institution’s alleged failings.

The best strategy for the individual is to defend the allegations like any other prosecution. They must cross-examine witnesses, probe the authorities, consult experts, request documents and review them. They must investigate their firm’s conduct, its policies, and scrutinise the authorities’ conclusions. But the odds are stacked against them.

First, significant discounts are offered if someone agrees to accept a penalty. This incentivises settlement over contesting allegations, irrespective of individual or collective complicity.

Second, the FCA has invasive powers with limited oversight of its conduct. There is no jury or other external scrutiny of the investigation until a late stage, even though an investigation of a person (let alone a finding) is ruinous.

Third, hindsight is liberally applied by the FCA, rather than holding individuals to the standards expected at the time. In a traditional prosecution, you are not liable for conduct that was not criminal at the time of the conduct. The opposite is sometimes the case in financial regulatory proceedings.

Fourth, new amendments to the regulatory regime are being introduced to increase the pressure the FCA can apply on the subjects of investigation. Last year, for example, the FCA issued a new policy statement, enabling it to publish information about institutions and potentially individuals at an earlier stage. Reputational damage is a useful tool for forcing settlement.

Finally, the investigations are often so lengthy in time and massive in scope that the individual is ground down into accepting a penalty. Financial backing for a defence dries up, the institution might apply pressure, the emotional toll is high, and the individual naturally wants to move on with his or her life.

One high profile example is the case of Peter Cummings, the former head of corporate banking at HBOS. Cummings remains the one senior individual found responsible for the bank’s collapse. Irrespective of whether this finding is right or wrong, it is difficult to believe that Cummings alone is responsible for the failure of an entire bank.

The desire to punish bankers means that the investigation becomes a war of attrition, where the comparatively powerless individual is the loser. The law must protect individuals from injustice, from cosy or convenient bargains which suit the government’s agenda, and from the fluctuations of public opinion. The British justice system should not take away the possibility of a fair hearing and destroy a person’s livelihood simply because the accused is unpopular.

Jeremy Sher is a solicitor at Hickman and Rose.