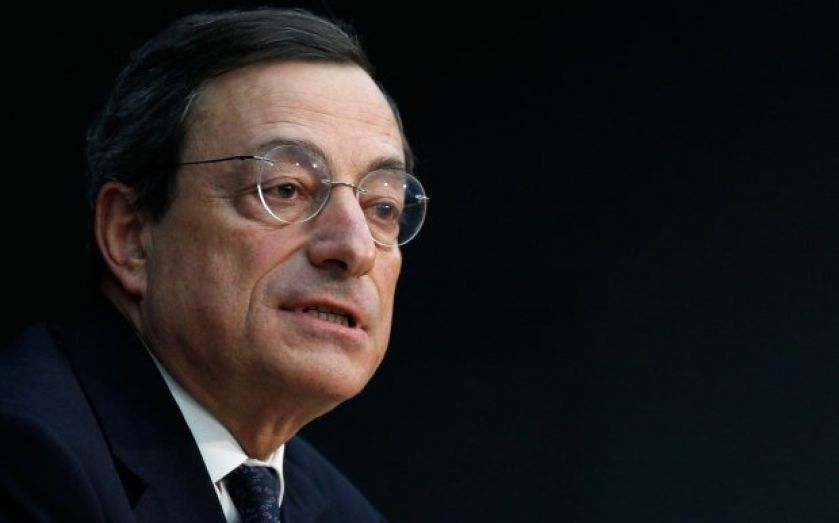 While soaring inflation tends to grab headlines, the dangers of deflation often get less coverage.

Perhaps because the different kinds of deflation – good and bad – are so poorly understood. The good kind, says the Adam Smith Institute's Ben Southwood, comes from productivity improvements.

There you see the falls in prices mirrored by increases in real GDP, and Southwood says that "economists agree that there are none of the nominal, short-term problems caused by bad deflation."

Unfortunately, the Eurozone is most at risk of seeing the bad kind.

In that case, deflation comes about because of insufficient aggregate demand in the economy. That sees prices fall to clear markets. This goes wrong as "many prices are fixed or equilibrate at different speeds to others" points out Southwood.

So some markets are left of equilibrium with others. Where the European Central Bank has failed to support aggregate demand, it's left millions unemployed, capital working below full capacity, and has resulted in pathetic wage growth figures.

Yesterday, the latest Eurostat data revealed that Eurozone annual inflation had fallen from 0.8 to 0.7 per cent in the year to February.

Despite its failure to support aggregate demand, European Central Bank president Mario Draghi has continued to stress the line that monetary policy is aimed at achieving the much repeated "price stability".

"No one could plausibly suggest that the Eurozone is enjoying the massive productivity improvements and real GDP growth consistent with good deflation," says Southwood.